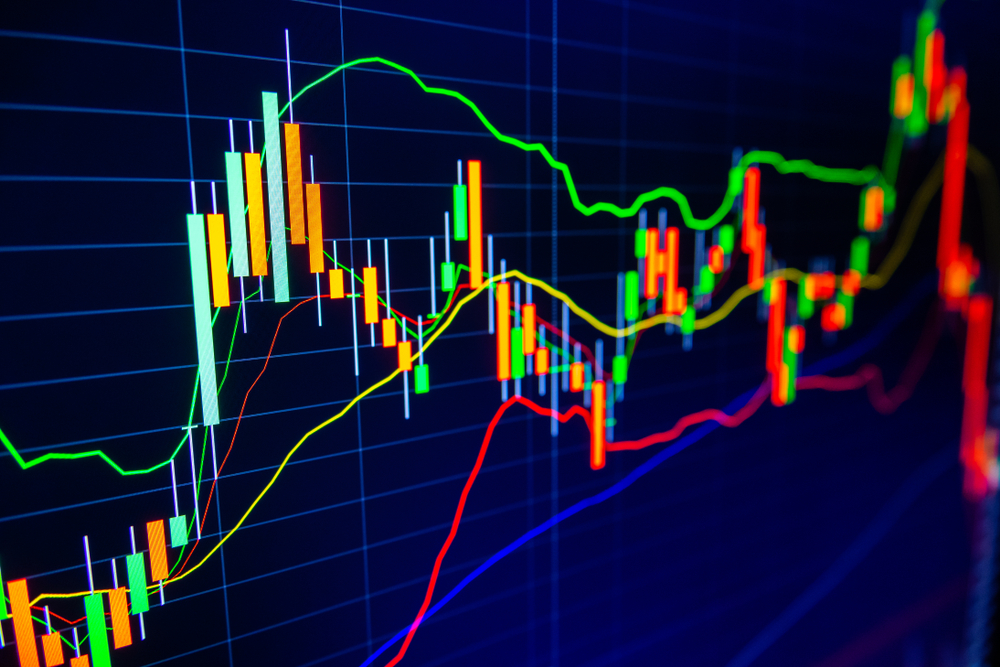 Investors and traders will concentrate on the Core Personal Consumption Expenditure during the North America session. The US Fed prefers this to gauge inflation, and analysts expect it to increase by 0.4% month-on-month in May.

Meanwhile, inflation has surprised the Federal Reserve. The Federal Chain Jerome Powell appeared at yesterday’s discussions at the ECB meeting in Sintra, Portugal.

Powell stated that the Federal is still learning about inflation and the necessary steps to handle it. The truth remains that inflation hit more than 40-year peaks in the US. Furthermore, nothing signals the end of this trend anytime soon.

Meanwhile, Fed’s mission is to hike rates as fast as possible. It introduced a 75 basis point rate increase in June and might adopt a similar increase in July. Nevertheless, the United States dollar helped Fed. The greenback has strengthened this year, offsetting the rise in services and goods prices.

Nevertheless, investors need to concentrate on two events, besides today’s data, that will impact price actions in the coming week. Precisely, upcoming US Independence Day and month-end flows remain crucial for near-term price actions that the inflation data later today.

Thus, month-fixing will accompany the inflation data. Though the economic announcement could matter in the long and medium-term, month-end flows remain crucial in near-term actions.

July 4 is the United States Independence Day. The national holiday triggered the postponement of the Non-Farm Payrolls (NFP), which should be on July 1. That’s because many individuals take the long weekend to enjoy Independence Day. Therefore, Friday and Monday sessions would see less investor participation.

What are your thoughts about the above updates? You can use the reply section below for your opinions. Meanwhile, stay tuned for upcoming financial news.