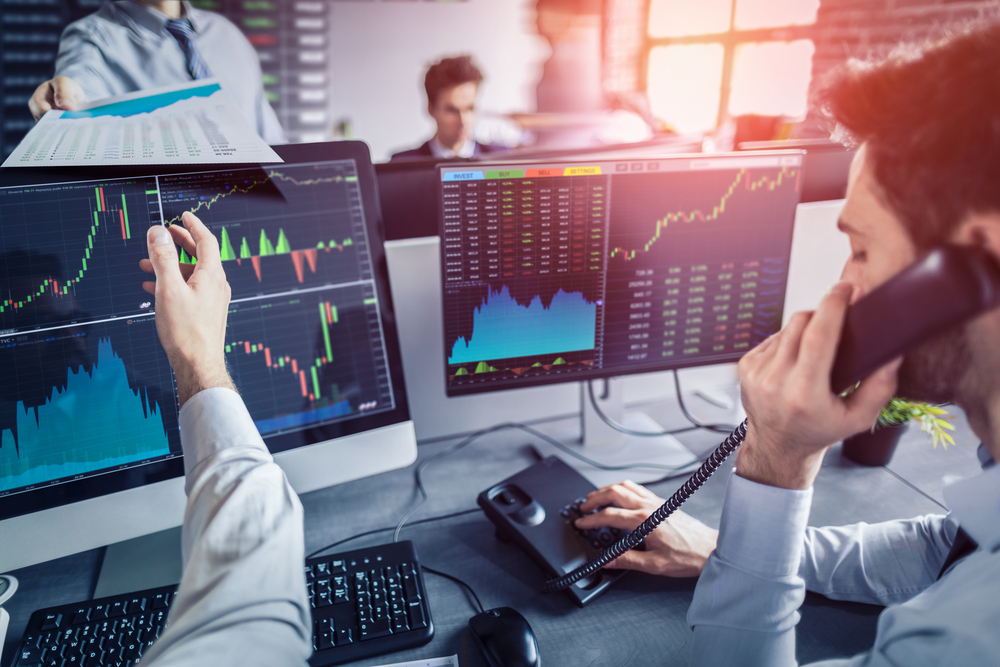 The primary economic event for summer passed, with the Jackson Hole Symposium ending yesterday. Meanwhile, the focus remained on Powell’s Friday remarks. Therefore, the markets didn’t fluctuate much before the comments but did after. Fed Chair’s speech took around eight minutes, and Powel clarified the extended phase of under-trend growth ahead.

Stocks responded within no time, concluding the week drastically lower. Moreover, the USD climbed against other currencies. Nevertheless, the week ahead remains full of events that can reverse economic trends. Here are the top financial occurrences to consider during the week.

Monday remained poor as far as economic data is concerned. However, things might get fascinating starting Tuesday. Germany’s inflation, or the German Preliminary CPI, will arrive on August 30. Meanwhile, market players anticipate another 0.2% surge following the previous month’s 0.9% uptick. The risk remains that inflation will likely come out higher.

That’s because the previous Germany PPI (Producers Price Index) data revealed a massive uptick than predicted. As producer prices upsurge tend to pass to consumers, the narrative is the CPI will outpace forecasts.

Germany is the leading European economy. The nation’s higher than anticipated inflation might send ripples elsewhere within the Eurozone. Thus, market players may contemplate a more hawkish response from the ECB (European Central Bank) than current projections. For now, the market predicts a 75 basis point rate increase during the upcoming ECB financial meeting.

The United States will release the ISM Manufacturing PMI on Thursday. The data evaluates August’s sessions and predicts that the manufacturing industry remains in an expansionary region. Nevertheless, the Fed warning means a potential sharp deviation shouldn’t be a surprise.

As the coming Friday welcomes the new month, the U.S will release the Non-Farm Employment change before stock markets open. The prediction is the U.S labor market added 295K new jobs in August, and revising past data could have a massive effect on the marketplace.