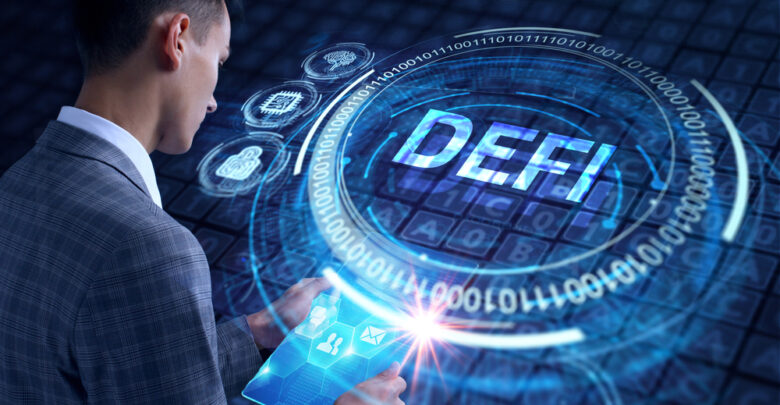 A cryptocurrency investment platform, Babylon Finance, is set to shut down all operations and activities. After operating for the past few months, Babylon Finance is set to wind up after it failed to recuperate from its recent exploit by cyber criminals.

Cyber-criminals in the cryptocurrency market have caused many platforms, companies, and firms to wind up out of debt and massive exploitation of their funds. A Defi asset manager/investment firm will join the list of hackers- crumbled companies on the 15th of November.

Babylon Finance To Shut Down After Failure To Regain Losses

The decentralized finance crypto investment company has failed to rehabilitate the losses it acquired from Rari Capital and FEI Defi hacked a few months ago. The asset investment company Babylon lost huge funds to cyber criminals that hacked an affiliated Defi company, Rari/FEI.

The hacking incident happened two months ago; all predictions stated that the company might not recover fully from the situation. Babylon Finance founder, Ramon Recuero, made the shutdown announcement earlier via his Twitter handle.

Ramon tweeted that the company has failed to recuperate from the massive loss, hence a call to stop operations. Recuero also alleged that the current bear situation and consolidation in the crypto markets were one of the factors triggering the close-down.

The Defi company native token crashed by over 80% in the markets, adding to the loss situation. According to the report, after the hack, the token BABL crashed from over $20 to below $5, losing almost all its value worth. The token had a limited supply, non-inflationary, and could not be supported with funds.

According to Coin MarketCap, BABL token trades at $0.4528, an approximate 90% price crash in the past 24 hours. All indications predict the end of Babylon Finance’s existence in the markets.

One of the banes of cryptocurrency existence is cyber-criminal and hackers. Despite the growing momentum and interest, the industry keeps being inhibited by the fraudulent act perpetrators.

The victim firm was a recently merged company, Rari Capital, and Fei Protocol merged as a decentralized Finance company in November 2021. A few months into operation, the company, Rari/FEI, suffered a blow from hackers in April, which caused a loss of $80.

Cybercriminals leveraged a vulnerability in the Rari fuse lending protocol to perpetuate the fraud act. Immediately after the hacking incident, the firm offered a bounty of $10 million to cyber-security companies to unveil the hackers. However, all efforts to recover the funds proved abortive.

Babylon Finance was one of the top lenders on the Rari/FEI pools, which demanded its token BABL as collateral for a loan. The company lost over $3.4 million to the cybercrime incident. BABL users and investors began to lose trust and withdrew over $14 million in 48 hours, which caused the crash of the token.

According to the report, users should withdraw their funds and assets before the set date. Also, all assets/holding in the treasury will be disbursed between holders and investors, after which the website will be shut down.