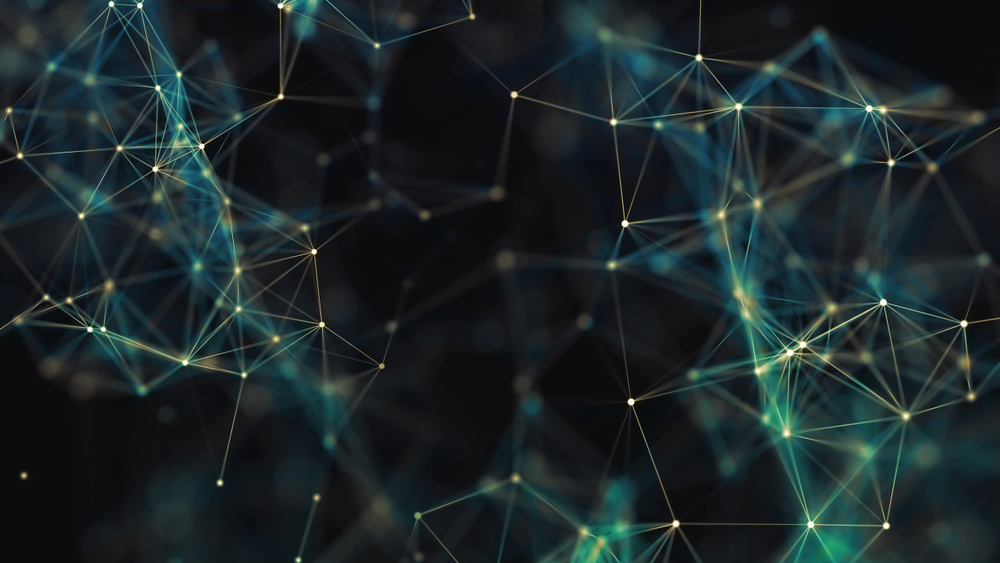 Bitcoin price surged more than 9% within the past day to surpass $23.2K. That triggered uptrends in the altcoin market, with Ethereum gaining more than 13% over the previous day to topple $1.6K.

However, The Macro Compass’ author and influencer Alfonso Peccatiello reveals his doubts about the cryptocurrency rally.

While he admitted Powell’s speech triggered the latest surge, the absence of forwarding guidance in the Fed Chair’s speed remains an alarming aspect. Also, Peccatiello revealed his portfolio, claiming to have the lead exposure to speculative assets like digital currencies.

Peccatiello pointed out that the crypto and markets didn’t kick-start convincing rallies until the Fed Chair declared inflation figures broadly matched neutral interest rates. Powel also highlighted that the Fed will be data-driven for now after the two successive 75 basis point hikes.

Nevertheless, as Peccatiello says, any more rate hikes by the Federal would have it in the actively restrictive territory. It’s further concerning that Fed Chair confirmed another unusual massive hike as an appropriate strategy for FOMC’s September meeting.

Peccatiello believes real yields will begin to drop if the Federal isn’t actively engaging in an aggressive QT (quantitative tightening) risk-driven and value-intensive asset classes like crypto outperform when that occurs.

Why Trader Should Be Cautious

Though Fed Chair’s speech catalyzed a crypto rally, the absence of any forward guidance remains an alarming facet. Powel confirmed the next rate move wouldn’t be automatically hawkish but data-driven. However, announcing unusual massive hikes might see the market turning highly volatile.

Meanwhile, crypto bulls should trigger massive volumes to support the current rally. The market appears weak despite the latest run-up. Bitcoin struggles to steady beyond $23K, changing hands near $22,988 at this publication.

Experts believe the market could slide into the weekend. However, nothing is an assurance in the space. Only time can reveal upcoming tendencies in the crypto marketplace. It remains fascinating to watch coming price movements. Stay tuned.