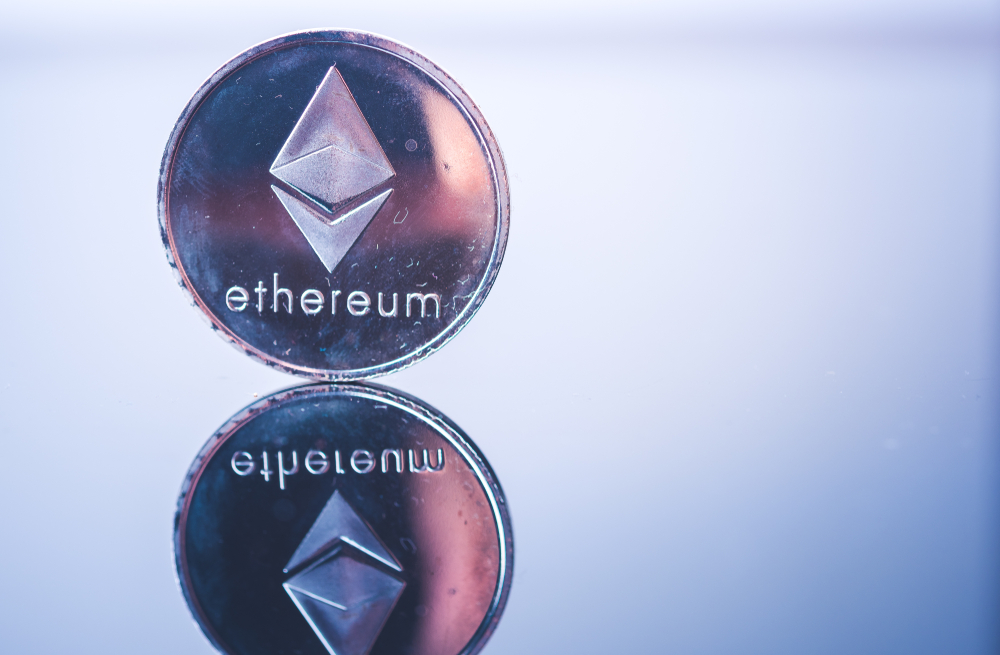 Ethereum has seen a somewhat challenging journey during July sessions. The leading alt explored the lows of $1,040 before climbing towards $1,640 within three weeks.

This price change of more than 58% is unusual normalcy for leading chains like Bitcoin and Ethereum. However, the recent sluggish start of the week triggered some worry. Moreover, traders might ask whether ETH is a ‘buy the rumor, sell the news.

Well, the Ethereum blockchain reveals mixed signals at the moment. That makes it challenging for investors to predict the asset’s price actions.

Furthermore, Santiment data indicated lots of ongoing capitulation. So, what next for ETH? Can we get an answer from on-chain stats? Let us dig more.

The positive thing about Ethereum is the increasing daily active addresses that the network experiences. The alt has its wallets surpassing 600K again, after swaying beneath the figure since 13 May.

That sends us back to when ETH appeared to crash following the Luna explosion. The weighted sentiment index showed not many individuals are talking about Ether (at the moment).

Though the Merge news ignited interest, it could not sustain itself. Furthermore, Ethereum faces negative bias on social media. The trader sentiment reflects the narrative amidst Ethereum’s recent plunge to $1,300.

Any metric reading of more than 15% signals the platform’s returns are overheating. Meanwhile, Ethereum’s monthly MVRV stood at a staggering 33%. Trading ETH remains risky until this ratio plummets to 0%.

That translates to deteriorated sentiment around ETH. It also shows investors are pessimistic about ETH maintaining its price surges. While publishing this content, Ethereum traded at $1,382, losing 0ver 8.6% within the past day.