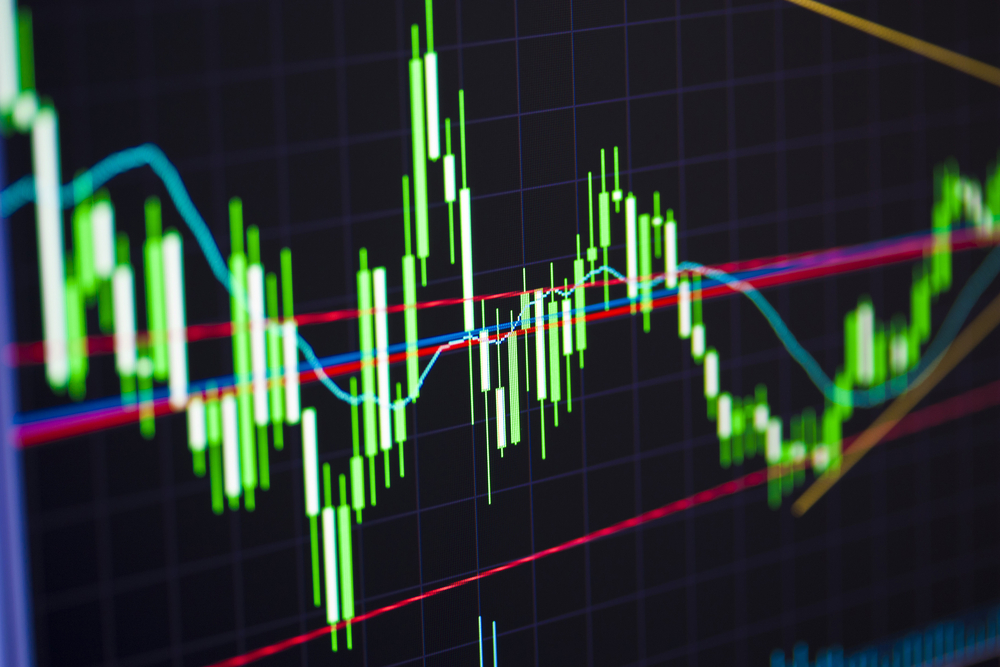 The 3% uptick in S&P 500 ends a massive week, with global bond yields and commodity prices underpinning. Besides that, the latest data indicating slowed economic growth momentum had markets repricing anticipations of tightening by banks, adding fuel to the surge in equities.

Meanwhile, the outlook appears more constructive from the technical standpoint amidst occasional oversold internals in the index. That mentioned bear market moves remain a feature within the prevailing backdrop. And that doesn’t shift the overall outlook that rallies will eventually fade.

With nothing much on the economic data, the week ahead will see the focus shifting to month/quarter/half-year outcomes. Though various investment banks anticipate portfolios to increase the latest gains within the marketplace, price action will ultimately be somehow noisy. As highlighted above, the broad outlook suggests a fade in the rallies.

The United Kingdom economy remains gloomy, with consumer sentiment hovering at ATL (all-time lows), retrial sales still softening, and BOE staying stuck as far as rate hikes are concerned. However, that hasn’t stopped FTSE 100 from mimicking broad market uptrends, with the index exploring its prior support, currently resistance at 7200.

Overcoming this hurdle will see the index eyeing 7440-50. Nevertheless, returning towards the YTD peak remains a far stretch and might favor declines to sub-7000.

Nasdaq ended 3.3% up, S&P 500 surged 3.1%, while Down Jones closed 2.7% up. The New York Stock Exchange and Nasdaq had their volumes on a sharp rise following the Russell indexes rebalance.

The Fed Chair’s testimony before the Congress dominated headlines during the week. Powell revealed plans to do anything possible to cool inflation, even if that means risking recessions. However, Friday’s economic data shows the US heading for a slowdown.