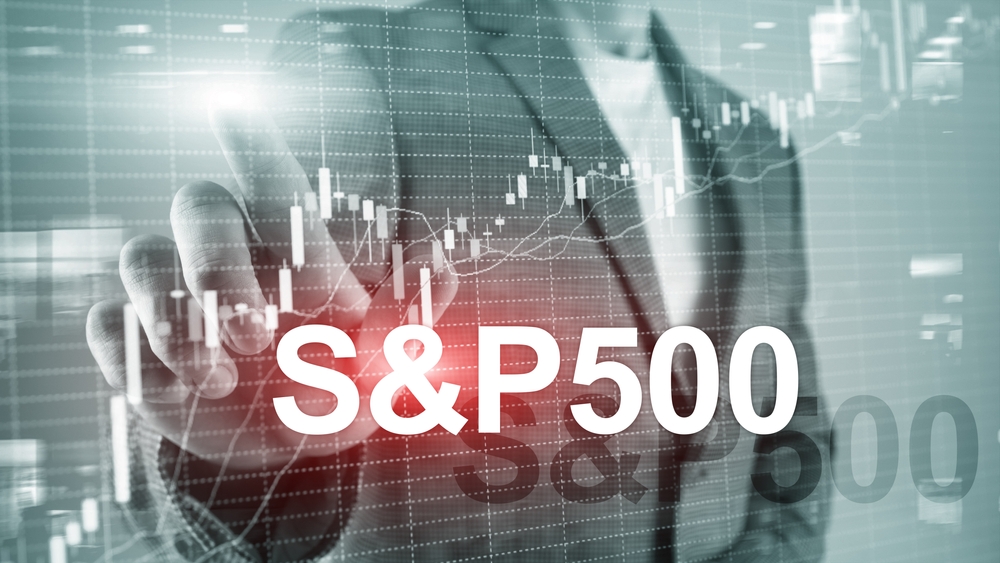 S&P 500 has ensured a stable recovery over the last few weeks. That saw the closely following fear & green index (by CNN) moving from the YTD low of below 50 to the 50-neutral. Extending this trend would mean the possibility of the index climbing towards the 60 – greed level.

The stock price momentum, which highlights S&P 500 counts touching 52-week peaks, has fluctuated to ‘extreme’ greed. Meanwhile, haven demand plus put & call options have swayed to the greed zone, whereas the stock price coverage remained at the ‘extreme fear zone.

The average five-day put & call ratio has plummeted to 0.8, lower than the 1.10 YTD high. A lower put-call ratio generally means a bullish signal. That’s also the case with market volatility, measured with the CBOE VIX (Volatility Index). VIX Index has plunged to the lowest mark since April.

Thus, these indicators suggest further increases for the S&P 500 plus other American indices such as Russel 2000 AND Dow Jones. S&P 500 has flourished in a challenging environment. For instance, the FED has hiked interest rates by 225bp in 2022, the highest surge in decades.

The 4hr chart indicates that S&P 500 index maintained a steady recovery within the last few weeks. It retested the crucial $4,180 resistance this week, hitting 2 June’s highest mark. Also, it moved beyond its 35- and 50 MA, whereas the RSI climbed into the overbought region of 70.

Thus, the index might keep surging, with buyers targeting the critical resistance at $4,500. Meanwhile, declining beneath the $4,000 support will annul the bullish narrative.