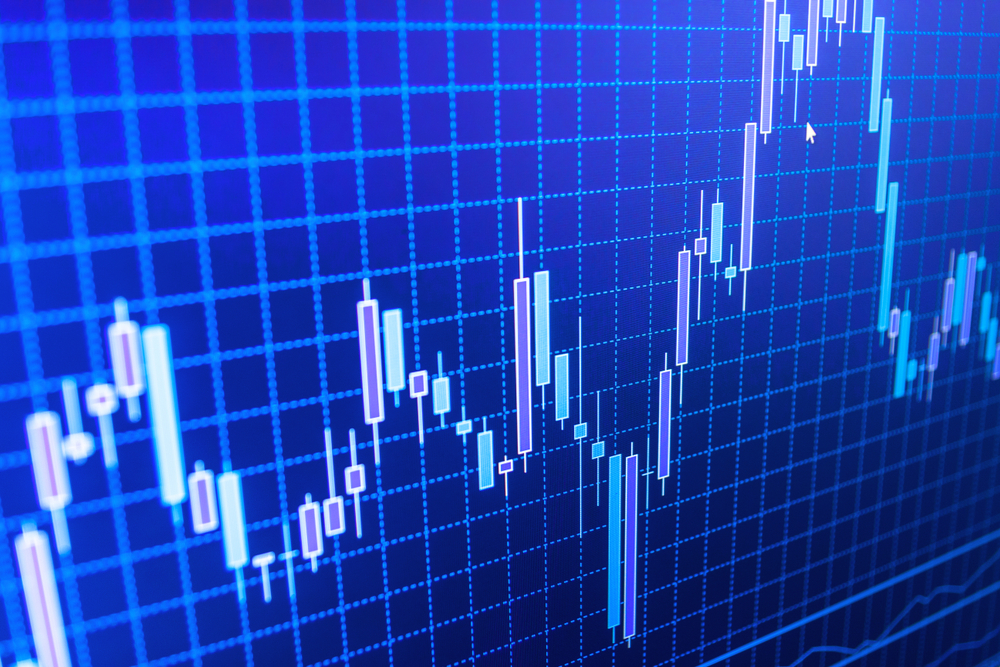 Wall Street saw its three primary indexes weakening last week, even with the US job market confirming the economy was on stable footing. The United States announced non-farm payrolls surging beyond expectations in May.

The US declared the Non-Farm Payrolls reports on 3rd May. The report indicated that the United States added over 390K jobs in May. Meanwhile, the figure exceeded May’s estimate of $325K jobs. Nevertheless, potential rate hikes in the coming months have investor mood within the negative territory.

Meanwhile, the unemployment rate stayed at 3.6%, an encouraging thing, albeit not sure if the same will maintain. Multiple financial organizations have downwardly evaluated the United States’ economic growth. Wells Fargo and JPMorgan believe the economy will grow slower than previous estimates.

The US Fed increased rates by 50 basis points in May. Remember, it has never down such a move in more than twenty years. Moreover, market players expect another 50bp hike during Fed’s meeting in June and July.

Nasdaq, S&P 500, and Dow Jones ended the previous week with lows even with the United States job market confirming a steady economy. The nation added 390K jobs within the past month, but Fed’s potential rate increases have investor mood deteriorating.