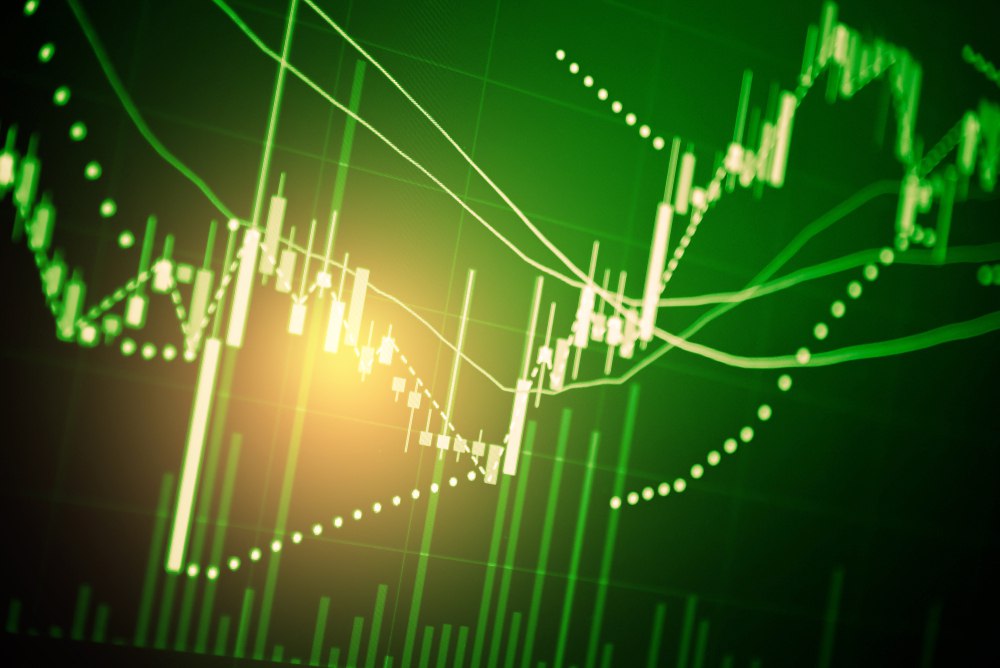 Analysts have predicted possible bullish reversals since early this month. And the tale persisted into yesterday’s trade, where a new 3-moth peak emerged near the same resistance zone that restricted August highs.

Surprisingly, Silver could witness a more optimistic backdrop as it set its low in early September & last week noticed prices jumping beyond a crucial zone of a prior resistance – which is acting as near-term support. Silver’s revival from September lows welcomed a 36.15% surge, lower than Gold’s 12.64% upsurge from its November lows. Let us dig more.

Meanwhile, Gold indicated a resistance near 1819 – 1824 – the territory that caught August highs. It explored this zone early on Thursday, following PCE release, and maintained the peak through the week. Early yesterday witnessed another breakout attempt above that resistance. However, it failed, dragging prices back.

Meanwhile, yesterday’s pullback was massive as prices pushed beneath the support levels from previous resistance – 1785 – 1791.

However, it could not keep the lows over the past day as prices pulled back and began showing near-term resistance in the morning. That welcomes bearish tales in the near term, with interest on the levels explored during last month’s upside tendencies. Enthusiasts should watch the support at 1770.

Sellers pushing there might trigger a lower low alongside a lower high. That would confirm an enormous downward potential, welcoming possibilities of a revisit to the massive support that contained last month’s low near 1737.

Meanwhile, the near-term bearish tale will depend on whether prices can push beyond 1791 and whether buyers can stretch the move beyond the psychological mark of 1800. That would welcome bullish cases.

Silver battled recovery themes in 2022. May sessions saw Silver prices breaking beneath support that contained the lows since 2020 – near $22 – $22.5. The downward persisted into September and ultimately printed a new low. Moreover, bulls could not present intensified moves during October, and prices remained beneath a long-term resistance from previous support.

However, bulls showed life last week and November, and prices eventually broke beyond a crucial resistance. Meanwhile, the weekly chart shows the current foothold at the confluence of the FIB zone at 22.35 & 22.45. The daily chart shows that the confluent zone rescues yesterday’s lows, and the same region marked resistance zones twice last month (15 November and 30 November).

The rate of gains remained attractive, with a bullish channel guiding prices high, showing how a more pullback could allow bulls to stay on route, with the setup’s bottom projected near 21.73. Bullish actions around this region might keep Silver’s upside door open.