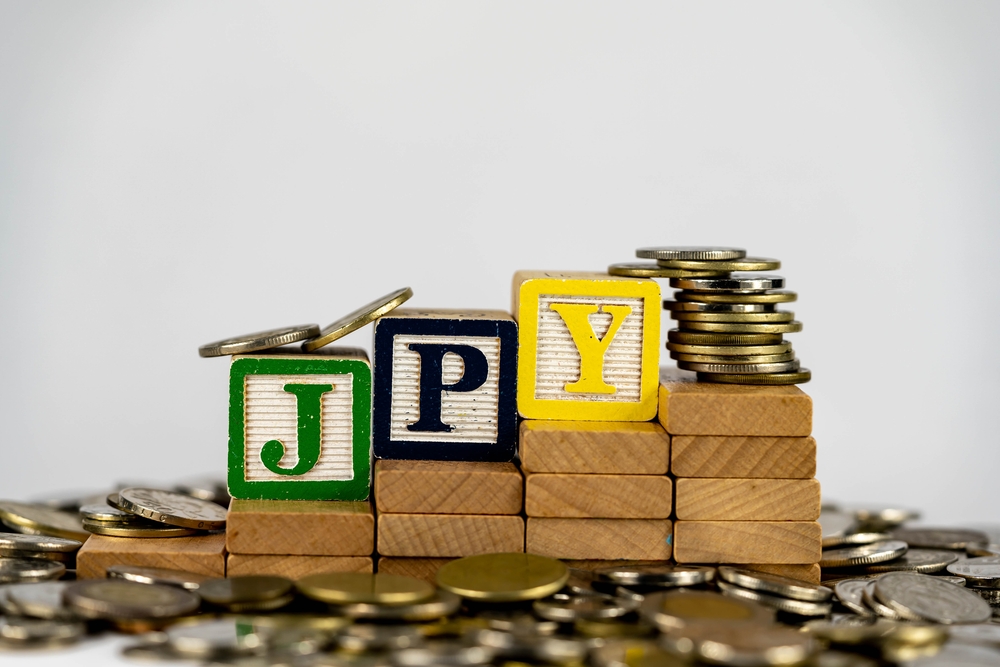 Thursday remains the European Central Bank day as ECB announces its statement. However, the euro isn’t the focus as far as 2022 currency market movements are concerned, regardless of the Russia-Ukraine battle. The yen is.

Bloomberg reports show traders/investors are nervous about the yen’s extended fall. That’s logic, as the Japanese currency has maintained a swift depreciation pace. Everything comes down to the YCC (yield curve control) measures by the Bank of Japan. That’s a pro-cyclical approach and has started to offer what the BOJ targets more, inflation.

The Japanese Yen on a Vicious Circle

JPY price actions might seem worsened, though for a decent reason. Meanwhile, evaluating USD/JPY shows the primary JPY pair covered over 3K pips in around 1.5 years. No matter the angle you view it, this presents a staggering action. However, should you invest in JPY following such plummets?

That shouldn’t be the move. The Japanese yen has only started delivering BOI’s plans as far as higher inflation is concerned. Moreover, JPY remains caught in a cruel cycle.

Many might consider JPY’s weakness a lucrative opportunity to execute long positions. Nevertheless, the current financial market developments reveal the opposite. Yields have surged, and their increase translates to a weaker Japanese Yen. That leads to soaring worldwide yields because of the YCC, deteriorating the yen further.

That means the quicker other leading banks tighten, the more BOJ eases. The Japanese yen pairs might surrender their gains. Nevertheless, any retracement should be temporary.

Global yields will likely remain elevated as Fed contemplated a 100 basis point rate surge in the coming two meetings, and the ECB is gearing towards a stiffer monetary policy. That would see the BOJ indulging in further easing, hopping inflating will eventually pick up (in Japan).