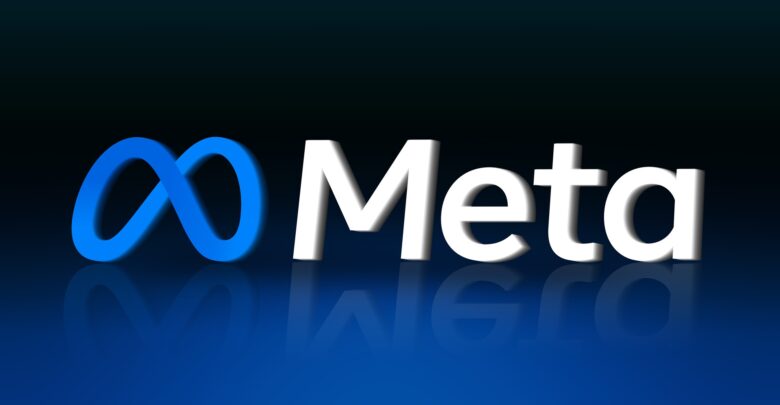 “Zuck Bucks,” the name given to the virtual asset by Meta employees, is now going to be used in the Metaverse.

Facebook, the most popular social media platform worldwide, has plans to reveal a new virtual currency under its parent company, Meta. This development also comes with lending services to the applications owned by Meta, which includes WhatsApp, Instagram,  and Facebook Messenger.

According to a report given by the news team of financial times on Wednesday, April 7, this recent action towards tokens and digital assets is to explore other viable options. These options would serve as a source of revenue as the number of users on Facebook and Instagram reduces. The reduction may result from the decreasing enthusiasm for these social media applications.

” Meta, the parent company of Facebook, is after finance with “Zuck Bucks” and creator coins.

Financial Times reports are not saying that Meta is trying out traditional crypto connected to a blockchain. Instead, it’s aiming at using centrally controlled tokens within its applications, just like a Currency used in a video game. Meta is also considering making ” social tokens,” which would be used as rewards for engagements and “creator tokens” for influencers.

Stephane Kasriel, who is the head of the finance division of Meta, wrote in a memo in January that they are trying to change their product strategy and road map. Stephane went on to say that this change is to enable them to prioritize developing the Metaverse and prioritize how payments and financial services would operate in the digital sphere.

The incorporation of Virtual assets into the applications owned by Meta might just be coming in line with the company’s recent exploration of Non Fungible Tokens (NFTs) and how Meta can integrate them into Facebook and Instagram. Reports say that Meta initially planned to start an NFT pilot program by May 2022.

In January 2022, the news team of Cointelegraph released a report that revealed that Meta had already started developing an NFT Marketplace and trying out ways users and traders can mint Non-fungible token collectibles on the market. In August 2021, One of the creators of the Facebook-backed Diem token, David Marcus, stated that Meta was focused on delving into the NFT space.

There was a rebranding of Facebook to Meta in October 2021, and it was during the period where the focus of the company was going far beyond just social media. This new development came up due to the exposure of over hundreds of documents that showed that the company was not engaging in its proclaimed goal of working on eliminating hateful speech and bad picture uploads that promote violence among people and nations on its platform. Facebook users reduced dramatically by about 500,000 in the 4th quarter of 2021. Experts also forecasted a  decline in Instagram users from 16.5 percent in 2021 to 3.1 percent by 2025.