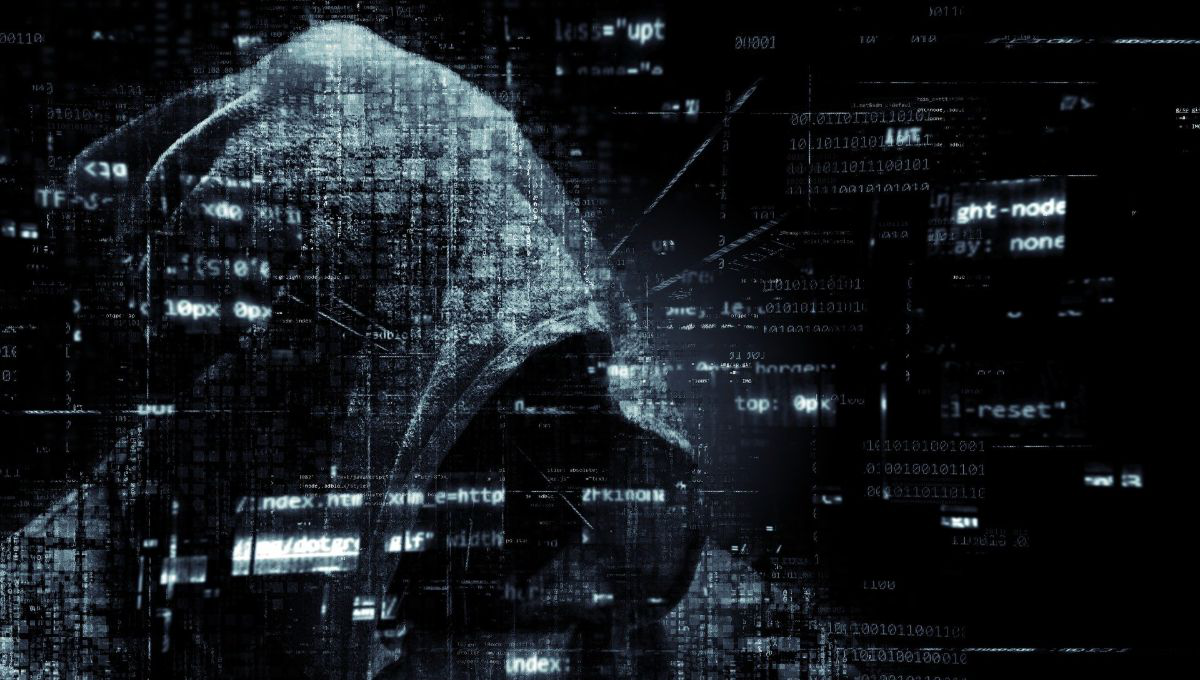 As we approach 2022, cryptocurrency breaches persist, with Peckshield reporting losses of $6.8 million in ETH-based tokens via Liechtenstein-based LCX AG.

What Exactly Is LCX AG?

LCX is a cryptocurrency exchange, a decentralized exchanges aggregator, and a tokens sale service based in Liechtenstein. We deeply value the assistance from our clients, other platforms, cybersecurity professionals, and the larger cryptocurrency ecosystem throughout this challenging period, they added.

Hacking Is Getting All Too Common

Hot wallet attacks are prevalent these days. Bitmart lost $196 million as 2 hot wallets were hijacked on 5th December 2021, causing a loss of Ethereum and BSC. Bitmart has made promises to refund the money, but clients who have been affected are growing impatient.

After $77 million in ERC-20, BSC, and Polygon tokens, the exchange suspended transfers were moved out of AscendEX’s hot wallet on 11th December 2021. In August 2021, Liquid Global reported a compromise of its warm wallets. Those securities migrated to cold storage wallets, and cash transactions were halted.

In the last 24-hours, the LCX coin has lost 9.8 percent of its value. According to the report, it’s a lengthy, sustained reward scheme to encourage multiple players to engage in the community. LCX AG releases the LCX token in compliance with Liechtenstein’s policies and guidelines. Law teams have determined that the LCX token is a utility token in the United States, Singapore, and Liechtenstein.