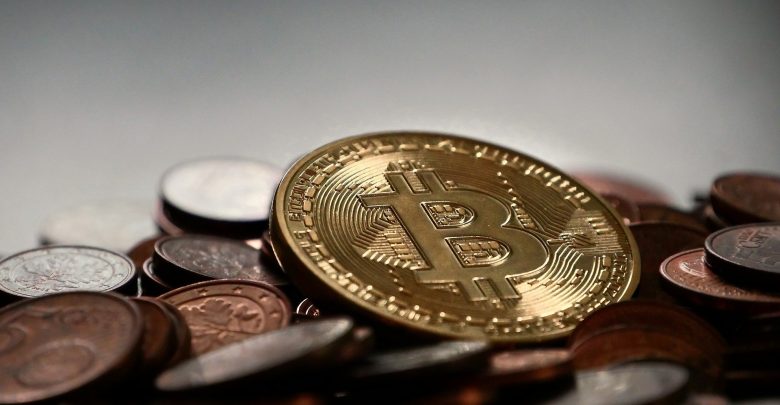 Popular U.S-based investment bank JPMorgan has forecasted Bitcoin’s price to rise by 28% from its current price level. The investment giant believes that the flagship cryptocurrency has a significant upside in future price trends.

According to the investment giant, it had a previous price prediction for Bitcoin at $38,000 and still stands by it. However, the figure is more than the token’s current price, at $29,722 as of Wednesday, May 26.

In a recent statement released by JPMorgan, the bank’s expert shed more light on Bitcoin’s price action. The experts noted that the crypto market correction over the past month is a market capitulation. And the scenarios are similar to last year’s January and February.

The market still appears to need time to recover its lost value.

The bank analysts revealed that in the future, the price of Bitcoin and, by extension, the crypto market would spike again. JPMorgan, however, admitted that the crypto market meltdown had affected the industry more than any other investment.

During the crypto market correction, other markets like real estate, equity, and the debt market are relatively stable. Meanwhile, the experts are optimistic that there is enough room for crypto to bounce back from the slump.

JPMorgan is one of the few investment banks interested in digital currency, and the bank is gaining new ground. The investment bank currently sees cryptocurrency as a viable alternative asset to add to its portfolio.

Digital Assets as an Alternative Investment

Accordingly, the bank further disclosed that crypto-assets have now replaced real estate as its preferred alternative. Additionally, crypto is added to the bank’s non-financial assets outside of the conventional ones like stock and bonds.

The dramatic crash of the Terra ecosystem has triggered panic among the majority of crypto investors. The experts, however, confirmed that there are few indications to suggest a drop in venture-capital funding for the crypto industry.

In February this year, a similar statement was released by JPMorgan about the long-term price of BTC. The bank predicts the price of Bitcoin will reach $150,000. Before that, the bank carried out a customer survey in January to determine opinions about Bitcoin’s future price.

The majority of the respondents in the client survey are optimistic that the price of Bitcoin could hit $60,000 or above. Meanwhile, digital currencies have dropped more than 50% of their values in 2022, down from last year’s high.

The crypto market plunge came amid factors like rising interest rates and skyrocketing inflation. Moreover, the Russia-Ukraine war, alongside China’s crackdown on cryptocurrency, has made investors abandon risky assets like crypto.

Furthermore, the current crypto market storm is one of its worst-ever price declines in recent years. Market analysts warn that this could trigger a long-term bear market if prices fail to rebound soon.

The continuous bleeding in the market has resulted in massive outflows of assets from the industry. Investors are acting out of fear and uncertainty with no end in sight.