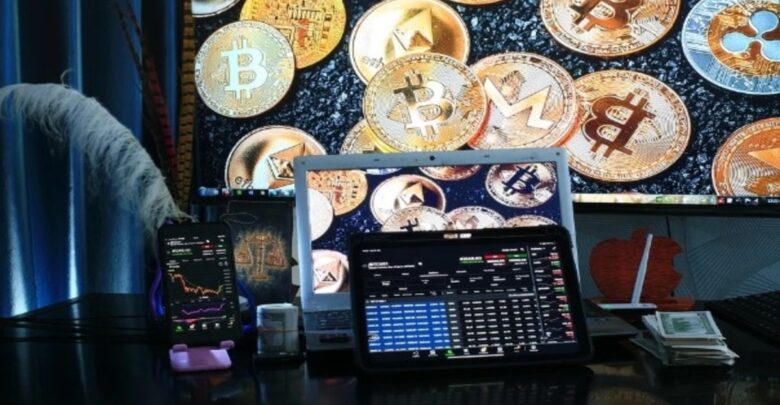 The ongoing war between Russia and Ukraine is not enough to phase cryptocurrency, but it appears to impact the entire market performance of several tokens.

Amid the uncertainties, CoinShares reported that investors have been buying several cryptos as they move to add more to their digital assets.

The latest Digital Asset Fund Flows weekly report released by CoinShares shows how crypto funds saw a massive inflow of $127 million in the past couple of days. The new development is an improvement from the previous week’s actions.

According to the asset management firm, the track of the funds inflows leads to institutional investors who are still bullish in cryptocurrency’s upturn by ignoring market sell-offs due to the conflict on Eastern Europe. Many sell-offs of risk assets have taken place due to the tension, but investors support cryptos and remain adamant about its recovery.

The report, however, added that there had been a somewhat contrasting development as regards the movement of funds in Europe and North America. For the second week in a row, North America has experienced a positive sentiment that has seen a record inflow of $151 million as against the outflows in Europe, which is $24 million.

Bitcoin has the largest share of the inflows. The leading cryptocurrency records a total inflow of $95 million, the most significant single inflow in a week since last December. Additionally, Bitcoin has been on a consistent 7-week run of inflows which is second to none.

Ethereum also records a positive week with inflows totaling $25 million, the largest it has reached in about 13 weeks. Other Altcoins that also record some significant inflows are Cardano ($0.9 million), Litecoin ($0.4 million), and XRP ($0.4 million). Meanwhile, others like Solana, Binance, and Polkadot record combined inflows of $1.7 million, $0.4 million, and $0.9 million, respectively.

Investors Not Sure Of Crypto Market Price Action

Last week has seen the crypto market experience a mixed price action with occasional rise and fall in prices, making uncertainties the order of the trading activities. The crypto that has traded with the wildest price volatility is Bitcoin. The benchmark crypto token was down by 5.08% in the past seven days, with more than $2,000 wiped from its value.

Bitcoin is currently trading at $39,000, ranging from a high of $44,950 to a low of about $37,699 last week. The rest of the crypto market has had similar price instability that appears to defy prediction even for the most experienced traders.

Despite the volatility in the price action of Bitcoin, analysts are predicting that the current price of the leading cryptocurrency might be pointing to a possible breakthrough to higher prices.

Others believe that the market is most likely in a correction cycle, not in a bear cycle because the ups and downs of the past few days indicate positive market recovery. The reality of the market may turn out the opposite.