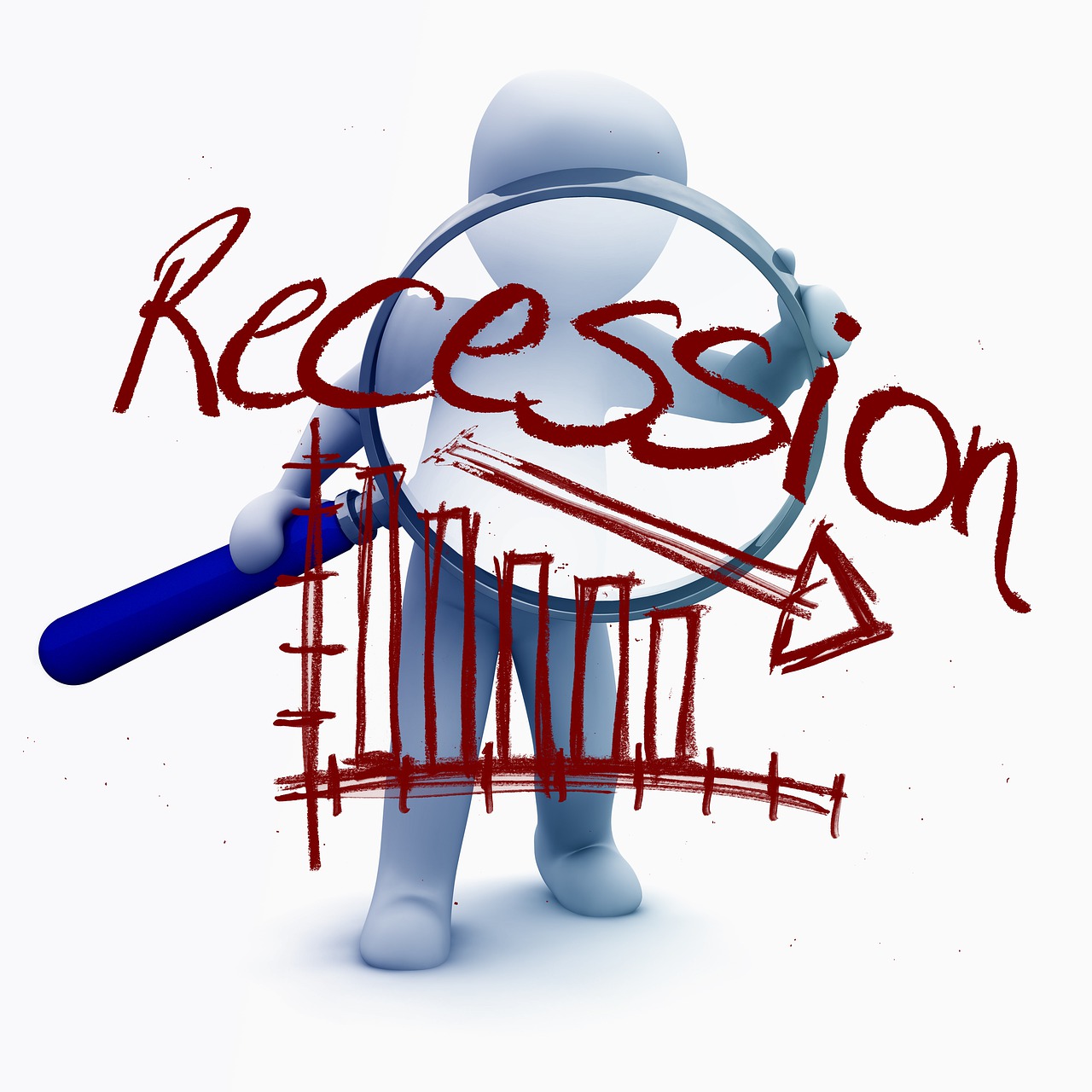 The World Bank has given a warning to central banks recently. The financial body stated that the present trend of interest rate increases might not be adequate to prevent a worldwide recession next year.

Recently, the organization conducted an analysis. The result revealed that if supply shortages and labor market constraints do not abate, the predicted interest rate rises may leave worldwide core inflation at 5%.

This figure is almost twice the pre-pandemic average for the previous five years. Moreover, investors anticipate that central banks will increase interest rates to nearly 4% in the coming year.

Meanwhile, the World Bank forecasts that interest rates may need to increase by an extra two percentage points. This is to allow central banks to meet inflation targets.

However, if this coincides with volatility in the capital markets, worldwide GDP growth would decelerate to 0.5%. This amount is low enough to be considered a recession.

Also, China, the United States, and the eurozone economies are already experiencing significant slowdowns. Therefore, a small slowdown might push the global economy into recession.

Ayhan Kose, current VP of the bank, said tightening fiscal and monetary policies would help decrease inflation. However, these concerted efforts could Compound to cause a global economic meltdown.

“Lawmakers in developing markets need to be prepared to deal with the possible spillovers from international tightening of policies. This is important at a time when the global policy is being tightened at the same time,” Kose continued.

Also, David Malpass, the President of World Bank Group, expressed worry about the effect that this might have on emerging markets.

He feared that these patterns would continue and with long-lasting effects that would be disastrous. Malpass stated that authorities must stop cutting consumption to increase output to reach low inflation rates.

This would allow them to fulfill all of the aforementioned goals. Additionally, he said policies should strive to create extra investment and increase production and capital allocation.

Yet, the World Bank believes banks can curtail inflation without triggering a worldwide economic downturn. This would require a concerted effort by policymakers.