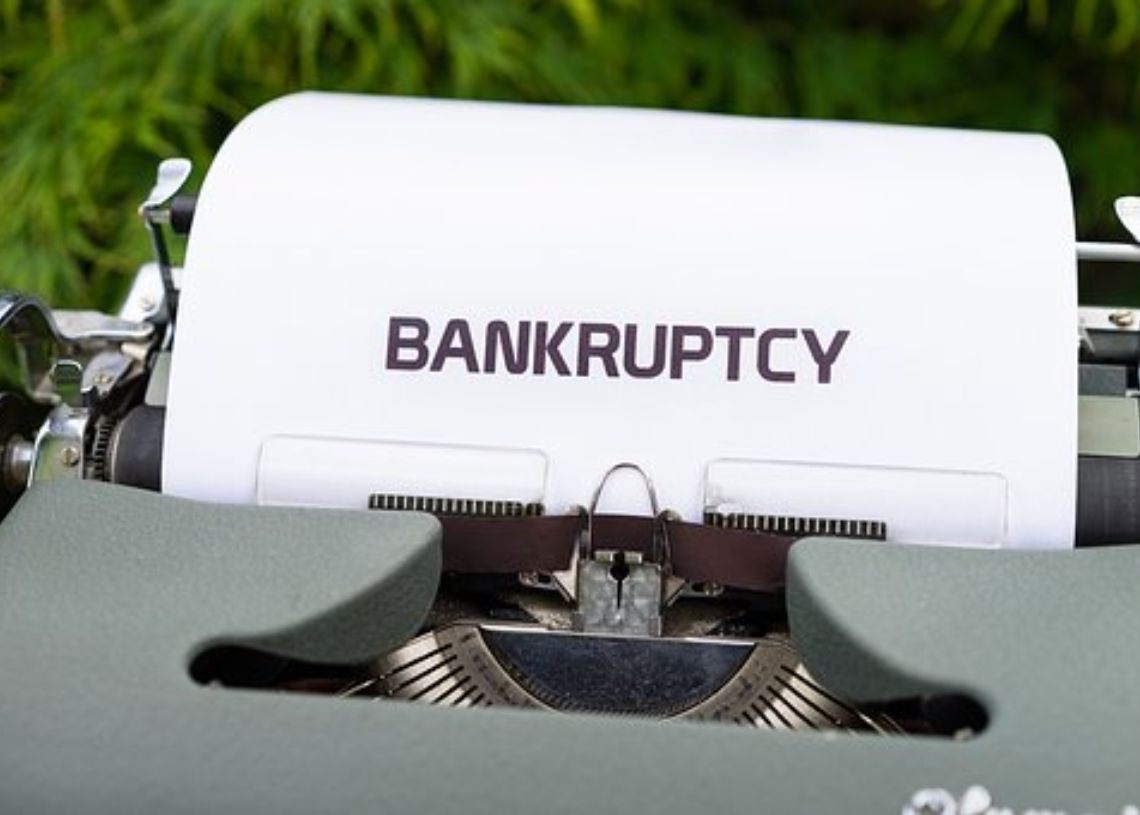 The collapse and crash of the FTX cryptocurrency exchange are one of the most shocking events in the cryptocurrency space in 2022. The centralized exchange gave hints about its struggle with the market’s liquidation in the past few months.

According to Binance CEO Zhao ChangPeng, FTX was investigated for fraud and money laundering by the U.S. Security Exchange Commission. FTX-affiliated company Alameda Research was also called out for breach of agreement and is under investigation by the SEC.

Although, there are rumors that the exchange has been under investigation for the past few months. The U.S. Commodity Future Trading Commission kept FTX under its close radar.

FTX has finally filed for Chapter 11 bankruptcy following the BTC crash in the market a few hours ago. The crypto market plunged into liquidation and bears a few days ago; coins and tokens have been trading in the red, including BTC and ETH. BTC plunged below $20,000 a few days ago and continued trading below the mark. However, the currency crashed, currently trading at $16,863.70.

The Bitcoin crash heightened FTX troubles as the exchange lost millions of dollars. The exchange was left with no option but to file for bankruptcy seeking protection in recovering from losses and rehabilitation.

FTX CEO, Bankman-Fried, has stepped down as the C.E.O. of FTX. As the founder of the exchange platform, Sam will still work in the organization to provide and assign decision-making and others.  In his absence, Bankman-Fried announced a renowned lawyer, John J. Ray III, as the interim Chief Executive Officer of the exchange. Hopes are high on John as the CEO of FTX, as the lawyer is well-experienced in handling fraudulent and bankruptcy cases.

Immediately after John’s appointment, rumors began circulating that he was under the radar of the SEC over insider signal charges. John J. Ray is yet to make a speech or react to the allegations and rumors.