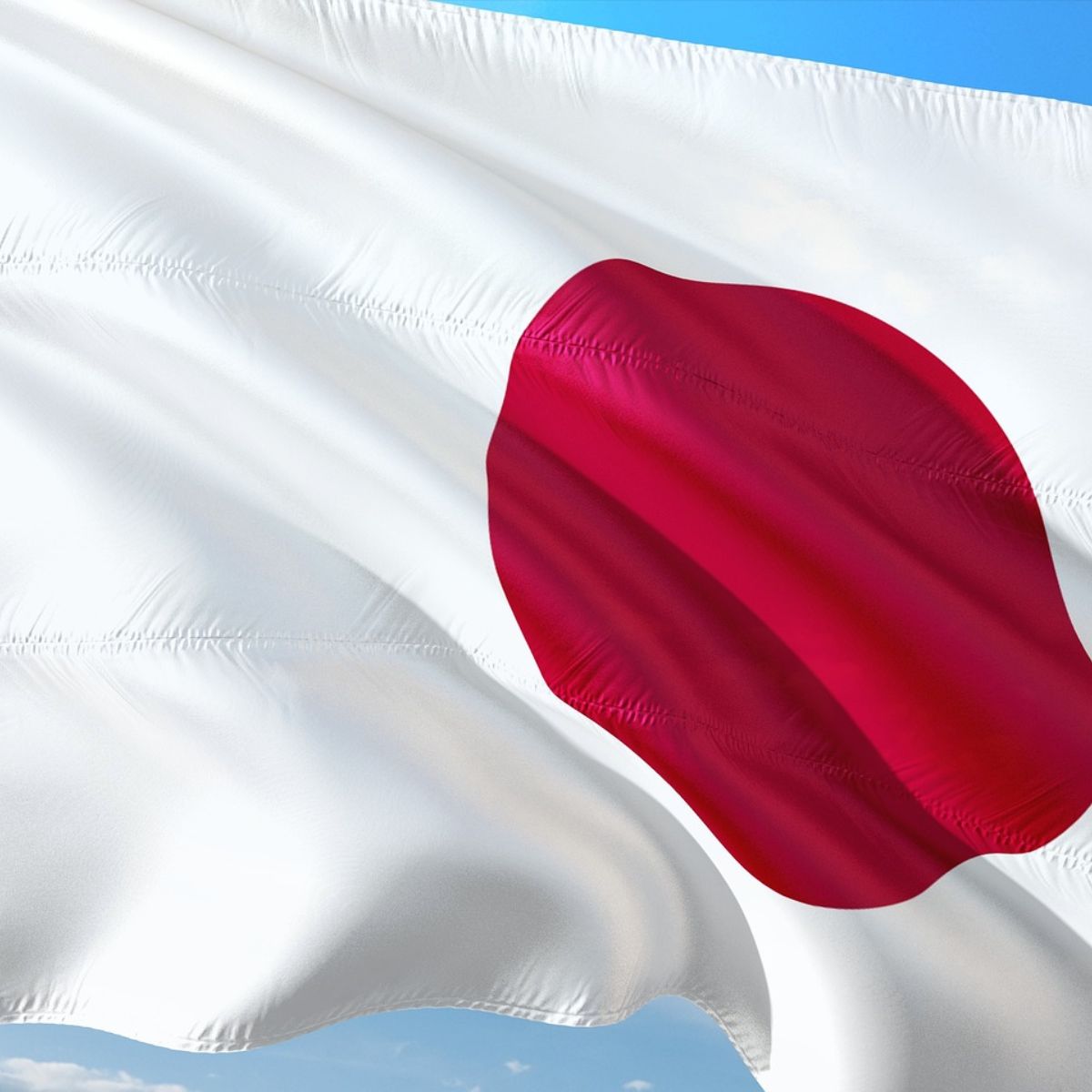 According to a survey, Japan is prone to pitfalls due to Fed’s constant rate lifts. One can be noted in its currency delving drastically against the USD. However, the third leading global economy is unlikely to slide into a recession.

Japan continues toiling to get the Yen thriving versus the Dollar after wallowing at a thirty-two-year low for nearly a week. This outcome can be attributed to the gap between Japan’s and America’s treasuries.

Reuters conducted a poll involving twenty-nine macroeconomic experts regarding Japan’s economic outlook. Seventeen out of twenty-nine answered with “It is safe to assume a jumbo-sized rate hike from the Fed in November to the question “what is your opinion about Fed’s possible tightening move?”

The survey lasted nine days, kicking off on October 11 and ending on October 20. Experts believe Fed’s resolute hawkishness will likely tilt the US economy into a lasting recession. Which, when it happens, will run over global economies and aim for Japan’s export power.

Harumi Taguchi, an economist at S&P Global Market, shared intelligence on the situation. According to Harumi, the circumstances will adversely affect wages and spending.

However, the most prominent reason is the inability of producers to shift the weight of high costs due to the Yen’s fall to consumers.

Central bankers, economists, and the International Monetary Fund have downsized the 2023 economic outlook. Ultimately, it stems from aggravated prices and increased borrowing costs.

In the survey, another question arose regarding possible threats to Japan’s macroeconomic Sentiment. Fifteen participants retorted with a definite downshift in Europe and America’s economy. The other eleven fronted China, Japan’s top trading partner.

Meanwhile, seven claimed Yen’s weakness and Fed’s unstoppable rate rise poised as the most considerable threat. Chiyuki Takamatsu opined that the Yen could further slump against the USD to 170. But only if the Bank of Japan maintains its dovish policy.

Nevertheless, the blowback would mar real income for households even more. Back to the poll, three individuals picked geopolitical slackness across Taiwan and North Korea. Meanwhile, one settled for the new Covid-19 variant.

Although many experts believe these perils may not push Japan into a recession, they have no solid ground for it. Fukoku stated that Japan’s economy seems healthy only because it has yet to catch up with its counterparts growth-wise fully. In essence, following the Coronavirus outbreak, Japan did not recover as fast as other economies did.

Therefore, it is still in its comeback phase.

Furthermore, interviewees asserted that Japan’s inflationary level will maintain above 2 percent until quarter two, 2023. Afterward, it should drop to 1 percent or lower in the subsequent quarters.

Japan’s consumer costs hit 3 percent in September for the first time since 2004. That was also the highest level attained and was spurred by Yen’s downfall and increased costs of raw materials and energy.