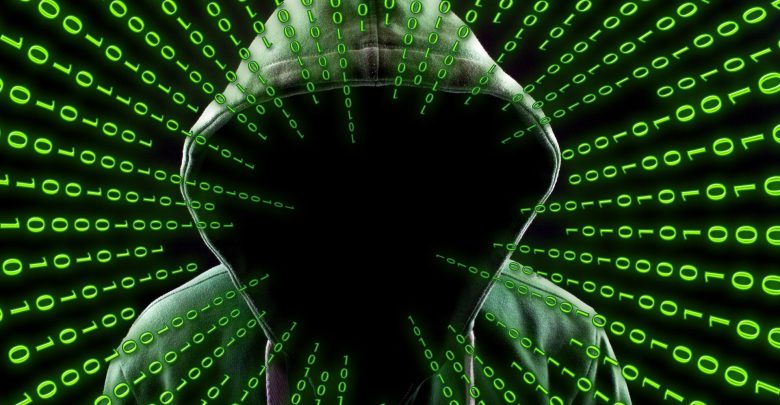 The Federal Bureau of Investigation (FBI), the United States Treasury Department, and the Cybersecurity and Infrastructure Security Agency (CISA)  on Monday 18th of April released a report on Cybersecurity Advisory (CSA)  regarding the fraudulent North Korean State Supported Crypto activity. The United States government has said that law enforcement agencies have discovered that Cyber actors in North Korea are after particular blockchain companions in the crypto industry.

The Federal Bureau of Investigation (FBI), in association with some agencies in the United States, released a public CSA report known as “North Korean State Supported APT is after Blockchain Companies.” Details contained in the report were that the APT ( advanced persistent threat ) receives support from  North Korea and has been functional since 2020. The Federal Bureau of Investigation (FBI) stresses that the “Lazarus group” is the name popularly attributed to the group. The United States officials suspect the cyber actors of several fraudulent hack attempts.

The target of these North Korean Cyber actors is a wide range of organizations, including those in the blockchain tech and crypto industry. Others include: Crypto exchange platforms, decentralized finance (DeFi) protocols, play-to-earn crypto video games, crypto trading companies, venture capital funds financing cryptocurrencies and individuals that own substantial amounts of crypto or profitable non-fungible tokens (NFTs).

The Cybersecurity Advisory ( CSA ) report of the Federal Bureau of Investigation (FBI) is in line with the present office of Foreign Assets Control (OFAC) update, which criminates Lazarus Group and the Cyber actors of North Korea of being affiliated with the cyber attack on the Ronin Bridge. OFAC published their update, and after that, Tornado cash, the Ethereum(ETH) mixing project, showed that it was supplementing Chainalysis tools and restricting OFAC-approved Ethereum addresses from using the Ethereum mixing protocols.

Based on the Federal Bureau of Investigation (FBI) reports, the Lazarus Group Supplemented pernicious malware known as “Apple Jesus,” which hacks crypto companies. “The Cyber actors of the Lazarus Group of North Korea as of April 2022 have earmarked various organizations, entities, and crypto exchange platforms in the blockchain and crypto industry.

They use fraudulent campaigns and viruses to steal crypto,” according to the highlight of ty the Cybersecurity Advisory (CSA) reports. “These cyber actors are likely to keep taking advantage of the vulnerability of the crypto tech firms, gaming companies, and crypto exchange platforms to generate and embezzle funds to support the North Korean rule’s aid.”

The technique goes by the name “TraderTraitor,” It often imitates “an effort to employ and provide remunerative jobs to attract the receivers to download the virus-infected crypto apps.” The FBI conclusively says that organizations should report nefarious activity or occurrences to the Cybersecurity Advisory 24/7 operations center or go over to an FBI field office.