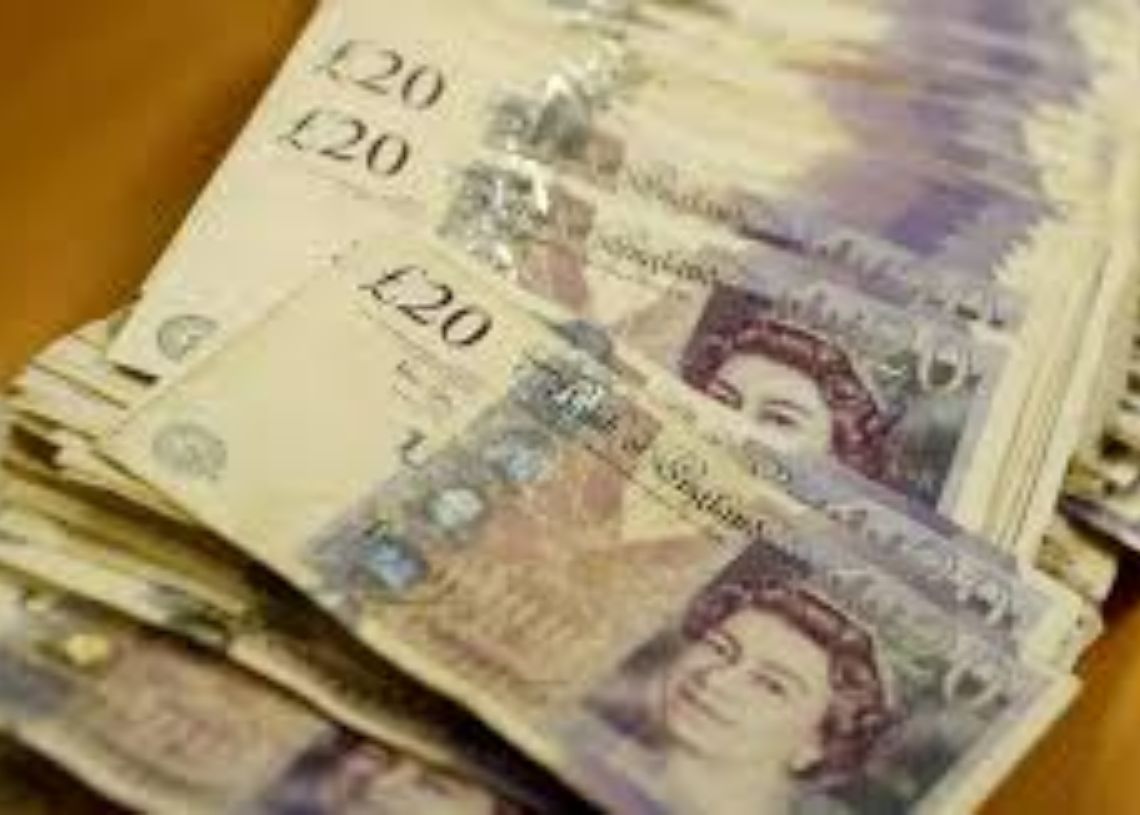 Europe and the Euro’s bearish sentiment dominated this year’s subject in the Forex market. That came due to the Ukraine war and soaring energy prices. Therefore, the Euro declined against the United States dollar and plummeted to areas never explored in decades.

Surprisingly, the Euro strengthened against some peers. For example, the EUR-GBP exchange rate stayed higher than in early 2022. However, will this strength persist? Furthermore, what should we expect from the EUR-GBP price in the coming session, considering today’s European Central Bank decision?

The European Central Bank remains in a challenging position. Soared energy costs have catalyzed heightened inflation while rising inflation anticipations. On the other side, the Ukraine war plus Russia sanctions have deteriorated the Eurozone economies.

Thus, the central bank has to tighten finances with a slow-growth atmosphere. Meanwhile, the European Central Bank might surprise markets during today’s monetary meeting, tightening faster than market expectations.

Most economists expect the European Central Bank to execute a 50 basis point key interest hike today. Faster tightening would mean ECB frontloading rates while ensuring the essential help to the euro. That would translate to alleviating the present bearish sentiment.

The EUR-GBP exchange rate remained unwilling to fall in 2022. Instead, the pair rebounded each time, not threatening to climb beyond the inverse head & shoulders pattern’s neckline. It might surge towards 0.92, whereas a hawkish European Central Bank could be the catalyst to push the market to such highs.

So, what would define a hawkish stance from ECB today? Well, executing a 75bp instead of the 50 basis point would mean surprising the markets while helping the euro. Moreover, the central bank’s stance on inflation plus balance sheet trim could reflect hawkishness. EUR-GBP exhibits bullishness, and a hawkish statement by ECB would trigger upsides to 0.92. meanwhile, a dip beneath 0.8200 would annul the bullish pattern.