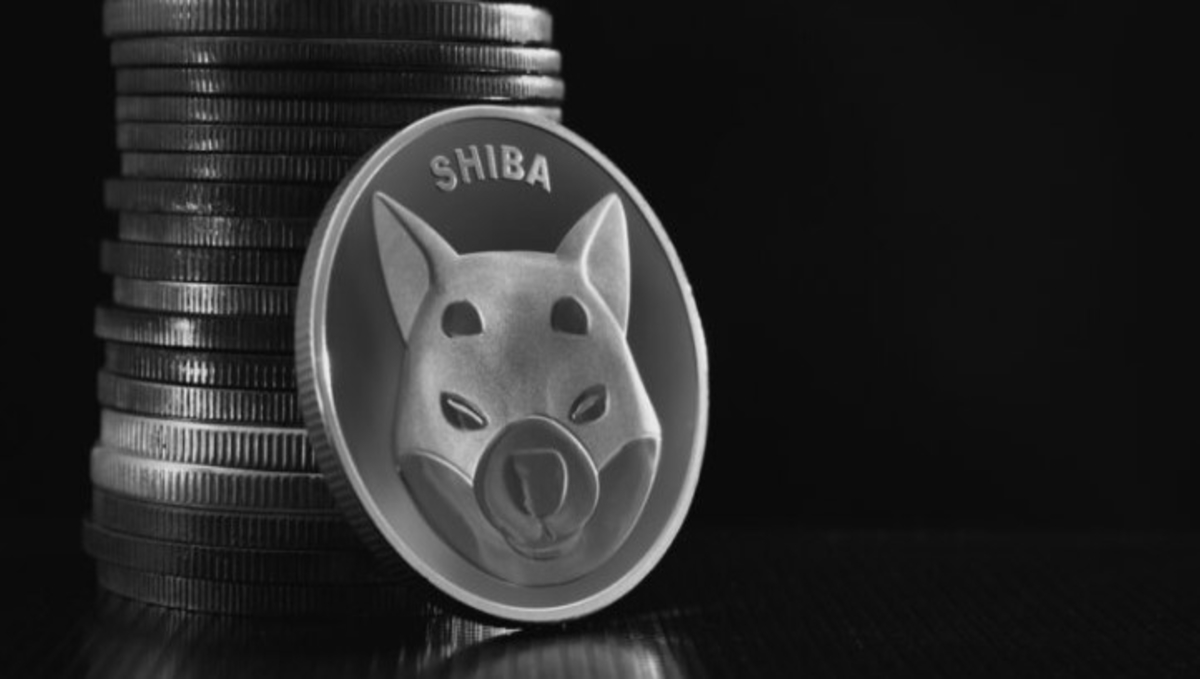 Shiba Inu may not be the most popular coin in the cryptocurrency market in terms of its market capitalization, but that did not stop another interested whale from taking a plunge into it.

The discount on SHIB tokens has seen an Ethereum whale increase its already large SHIB holdings, having had a portfolio of more than $100 million worth of meme Inu tokens. According to a WhaleStats report, by adding another 47 billion tokens, he became one of the top investors with a large portfolio of SHIB tokens.

WhaleStats also reported that a couple of hours before press time, the Ethereum whale was currently holding a $166 million SHIB. In addition to the whale’s portfolio in Shiba Inu, he holds $600 million worth of various tokens in some businesses like Twitter, Adidas, and others.

According to WhaleStats, about 15% of the assets belonging to the whale are made up of some digital currencies like Ethereum, Matic, and others, valued at $186 million.

The biggest part of the whale’s portfolio is invested in the metaverse version of top sportswear maker Adidas, which is valued at approximately $500 million by market estimation.

Another interesting perspective on the whales’ holding is that the entire wallet performance of the portfolio is currently in an upward trend, with its value having risen from $610 million reaching $1.1 billion in less than a week. Incredible market performance.

Over the past few days, the general cryptocurrency market has not been in a steady trading state, with the slump in prices of virtually all tokens making it experience some bearish trend in valuation as a whole.

The smaller coins are also not exempt from the negative market performance, with altcoins making little movement with no significant upturn achieved in the last couple of days.

However, since the recent price decrease in the market, the SHIB has been on a steady price increase, which saw it move by 50%. The performance came when others were trying hard to hold on to the strings to navigate their way through the cold market conditions that have made the digital asset industry grapple for relief.

In the last 24 hours, Shiba Inu has been trading for as low as $0.000027 with a price increase of a modest 6.7%, effectively giving it a brief respite from the bearish market conditions. Additionally, the meme coin sits at the bottom of the support zone at $0.00002, a level that is seen as relatively strong support.

Cryptocurrency whales, in general, are fond of purchasing tokens at discount rates to shore up their growing portfolios, and bringing in various cryptos more often indicates their tendency to remain relevant and consolidate their standing in the scheme of things.

Notwithstanding that whales prefer the type of digital coins they buy, traders do not seem to care, especially when the market performance is facing a bearish trend, forcing them to sell at discounted prices to reduce losses.