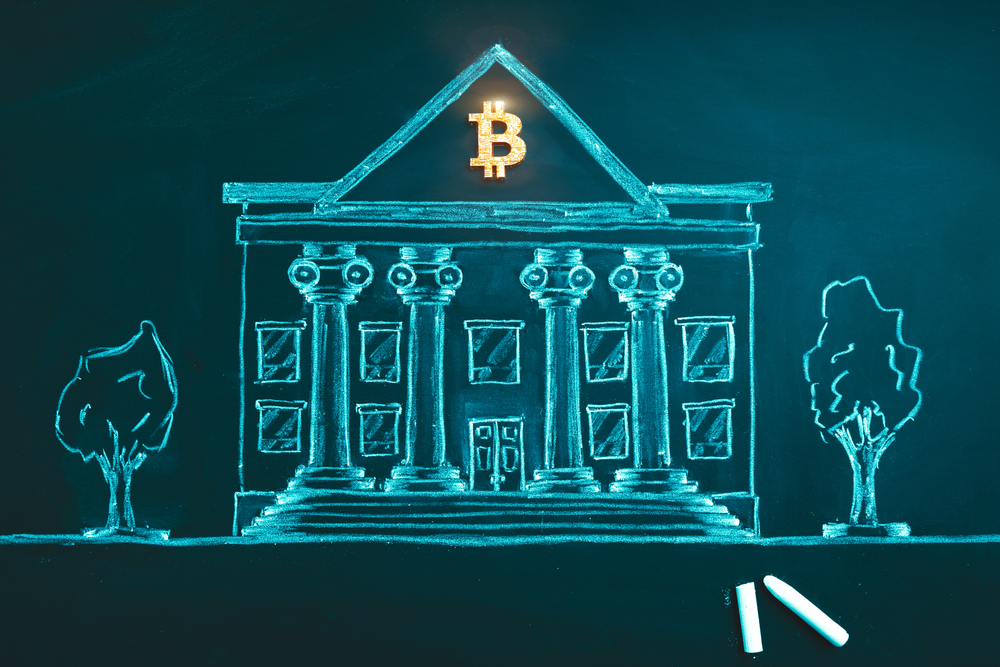 An auditing firm has unveiled its new study on the global finance industry, and the study shows that there has been a shift in the industry owing to the trends initiated by the COVID-19 pandemic.

Based on the 2021 Global Blockchain Survey organized by Deloitte, the auditing firm, the future of the finance industry is digital, and firms like banks must be ready for the unavoidable switch.

From the study, things to note are the need for products monetization and its even distribution for growth among the essential areas that form the foundation for the change through blockchain.

The researchers revealed in the study that the pillar holding the services in the financial industry is quite out-of-date, hence posing a need for restructuring. The study, however, went forward to give a recommendation. There is a need to accelerated the rate of innovation adoption to remain at the peak of the game.

Generally, the result focused on the importance of blockchain and digital assets in this envisioned digital shift.

The Deloitte 2021 Global Blockchain Survey was carried out in the space of March 24 and April 10, 2021. Responding to the survey are about 1,280 persons, including practitioners and senior executives from over ten countries. The countries sampled include Mainland China, Brazil, Hong Kong, Germany, Singapore, United Kingdom, United States, United Arab Emirates, and South Africa. The response from these persons was categorized into three; FSI pioneers, FSI overall, and overall.

About 73% of the respondents shared the belief that most businesses will lose out for good if they did not adopt digital assets and blockchain in their operations. Moving forward, 76% have the opinion that cryptocurrencies will replace physical fiat currencies within the next decade.

From the executives that participated in the survey, there are quite some diverse answers on where cryptocurrencies can be employed. The three leading opinions are enhanced trust, compliance and transparency, and enhanced efficiencies, including payments.

A remarkable 43% of the respondents for the FSI say that within their companies, new payment options will play a major role in the adoption of digital assets.

There are about 81% of the total respondents’ believe in the scalability of blockchain and its widespread adoption in the mainstream for different uses. From the study, it is also noted that the highest use case of blockchain is information exchange, with cryptocurrencies coming after it.

Government Regulations as the Main Barrier

Talking about the adoption of blockchain technology and digital assets, a remarkable number of the total respondents at about 60% and 70% of the FSI pioneers mentioned government regulations as the major hurdle for blockchain to cross. The main issue as voted, however, is around concern on cybersecurity.