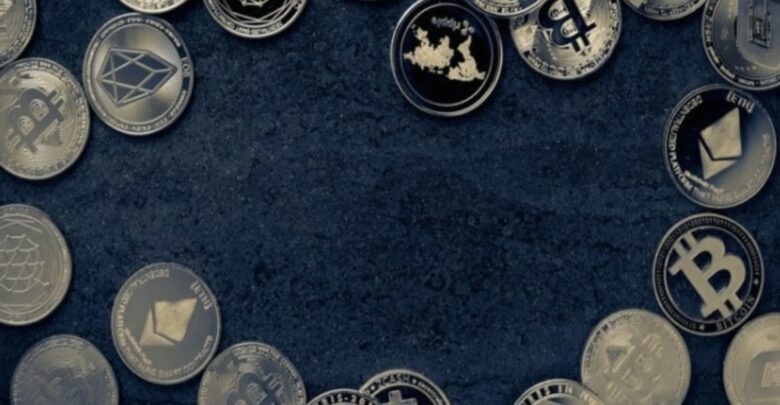 The news of Russia’s planned attack on Ukraine has sent shock waves through the cryptocurrency industry, which affected the performance of most digital coins in the market.

But in the past 24 hours, the cryptocurrency market has regained its momentum after news reports showing that the invasion of Ukraine by Russia is unlikely to happen; the resulting move shows the Layer 1 tokens leading the rally with Solana and Avalanche recording double-digit gains.

Should any doubt arise following the market rally due to the withdrawal of Russian troops from the border with Ukraine, in that case, there is no need for panic as the market forces indicate the easing of tension between the two countries.

After reports emerged about Russia’s plan to pull its troops out from the Ukrainian border, there has been a significant market turnaround for the cryptocurrency industry as the market bounced back all of a sudden.

However, officials from Ukraine are doubtful about Russia’s motive for the troop withdrawal, and the movie does not stop the crypto market from rallying back where the total market capitalization is now above $2 trillion. Ethereum, Solana, and other Layer 1 tokens have overtaken Bitcoin during the recent market rally. Avalanche leads at the moment with 13.3%, following its recovery from its lowest mark of $76.60 set yesterday. Solana comes next, climbing by a modest 10% and moving above the $100 mark. Lastly, Ethereum followed with a rebound of 9.1% and was trading at $3,112.

Is The Tension Coming To An End?

It appears it is still too early to give a convincing statement on whether Russia is likely to invade Ukraine in the coming days, but reports coming out on Tuesday indicate a possible conflict de-escalation between the two countries. However, the defense ministry revealed plans to pull out some of its troops from the border in the coming days.

Following the Russian ministry of defense announcement, the Russian ruble was up against the US dollar, pointing to the possible beginning of the end of the conflict. Gains recorded by the crypto market seem to align with the statement. The possibility of the absence of war makes investors recover from their fears and look forward to much-improved market performance.

In a somewhat deflating move toward seeing an end to the tensions between the two countries, NATO officials and some top government officials from Ukraine are still not convinced by Russia’s action.

The foreign minister of Ukraine, Dmytro Kuleba, believes that in the absence of evidence, he will remain skeptical about the news of Russian troops being withdrawn from his country’s border, saying that much is expected from the Russian government to bring an end to the tensions.