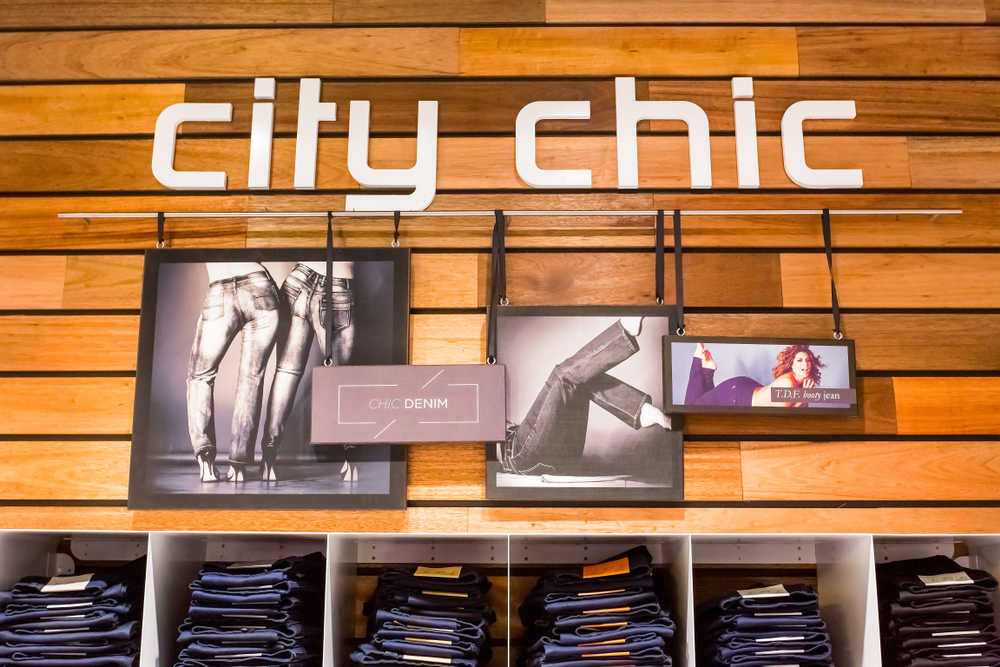 The City Chic Collective share trades at $1.79 after losing another 12% during Friday’s sessions. That means the stock of the ASX-listed global retailer has plummeted by nearly 30% since August 24. Meanwhile, the share has declined hard following the FY22 earnings release.

Any Updates to Investors?

Also, City Chic stated that its global client base surged 30% within the year to 1.4M active customers, boasting growth in various regions. Online comparable sales increased to 33.8%, with online penetration at 82%.

It stated that the northern hemisphere accounted for 56% of the revenue. Meanwhile, the partner business expanded to $30M for financial year 22, with $22M recorded in the 2nd half.

Nevertheless, there was a factor that witnessed a massive negative swing. Operating cash flow plummeted from a positive $15.2M in financial year 21 to FY22’s negative of $51.9M. Management revealed that working capital increased by $90.3M, whereas inventory investment stood at $128.9M.

City Chic expectS another profitable year, regardless of the present global economic woes. That’s because the company magnifies market shares in various regions and channels, plus investing in distribution infrastructure.

The firm revealed plans to implement price surges to evade margin compression risks and hedge against the expected promotional activity in the plus market. Moreover, its ‘partner’ business continued to flourish and might drive an increased revenue surge throughout FY23.