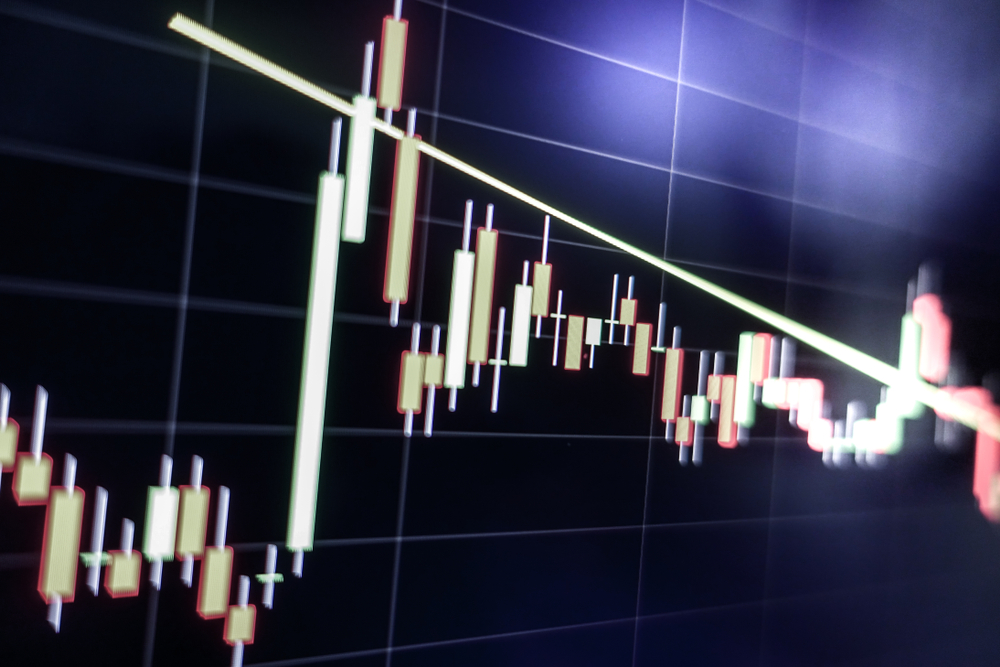 BT Group is among the top British telecommunication firm that offers their services to the masses in the nations. It owns some renowned brands such as Openreach, Plusnet, EE, and BT. The company’s client-facing business lines are enterprise, Openreach, global, and consumer.

BT Group has seen regulatory investigation over the last few months because of its leading stakeholder. A French billionaire, Patric Drahi, began accumulating the firm’s stock last year. Moreover, he became the top single stakeholder, with an 18% share.

The nation’s regulator has scrutinized Drahi’s stake in the company from a nationwide security view. Nevertheless, the company stated that the authority wouldn’t act on his stake. That means not asking him to trim his shares. Moreover, it confirmed separate assessments for future transactions.

The announcement meant some respite for the deteriorated shares as they maintained downside trends. It has lost more than 22% from its 2022 highest mark. Also, it hovered near its lowest mark of November last year.

Still, the firm is performing relatively well. It saw its sales increase after maintaining lows since 2017, following a demand surge for fiber optic solutions.

Also, the climbing tariff costs contributed to the growth. The company’s Q1 revenue increased by 1% to 5.13B pounds, whereas adjusted EBITDA increased to 1.9B pounds.

According to the daily timeframe, BT Group stock created a triple-top formation around the 196.70p mark. That represents bearish signals for the share. BT.A dropped under the crucial support market at 171.95p – 11 May’s lowest mark.

The stock has plummeted beneath the 25 and 50-day MAs. Also, the RSI (Relative Strength Index) has escaped the overbought region. Thus, the share might keep dropping as sellers eye the support floor at 140p.