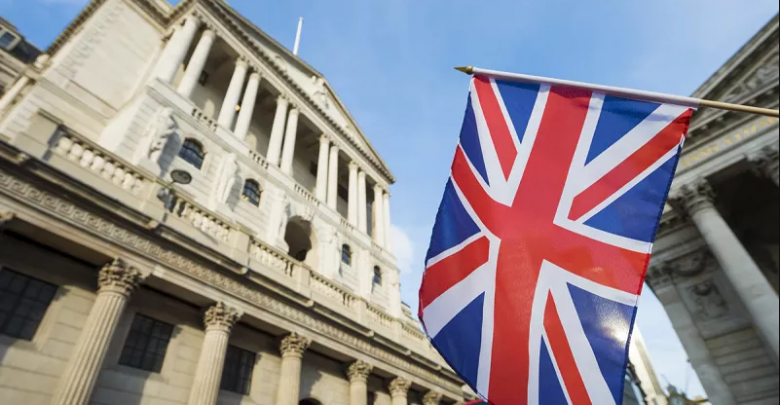 The Bank of England has just announced a much-needed intervention to avoid the imminent bond market crash. The bank has said it would buy unlimited amounts of the government’s long bonds.

The economic fallout that resulted from the government’s plan to cut taxes is still cutting through the country and the asset market. The Bank of England warned that the calls for collateral might cause investors to drop government bonds, and that instigated a crash.

The bank’s plan to buy long bonds in daily quotas of about £5 billion had a swift impact on the bonds market. It put yields on track to see their biggest fall in recorded history. They initially climbed to the highest level they had seen since 1998.

The central bank cautioned that a continuous dysfunction might threaten the country’s financial stability and cause further damage to the economy. The bank also postponed the beginning of its planned bonds selling which was supposed to start on Monday.

The Bank of England made a decision to intervene in the economic crisis and get ahead of it. It was worried that the requirement for collateral on investment driven by liability strategies could have made many people sell their long bonds.

The cash call, according to events, would have taken place Wednesday afternoon and turned the market to a side, and risked a crash. The government has been warned of the problem in recent times by fund managers and investment banks.

Intervening for a Limited Time

The bond market’s rout came from the decision of the government to go through the biggest unfunded tax cut package in fifty years even though it is largely opposed by investors and economists. The IMF called on the Prime Minister on Tuesday to review the plan, while Moody’s Investors Services said the move might affect the country’s credit status.

The Bank of England’s latest intervention is an open-ended effective quantitative easing. It is equally in contrast to initial rounds of purchases which had officials setting a target and a timeframe. The Bank of England’s QE purchase was part of the bank’s policies criticized by Liz Truss while in the leadership race.

Although the QE is usually a monetary operand, it was recommended by the bank’s Financial Policy Committee over fears it could pose a material risk to financial stability. The bank stated that the purchases will be limited and made just to address a particular problem. Auctions will be on from Wednesday till the 14th of October.