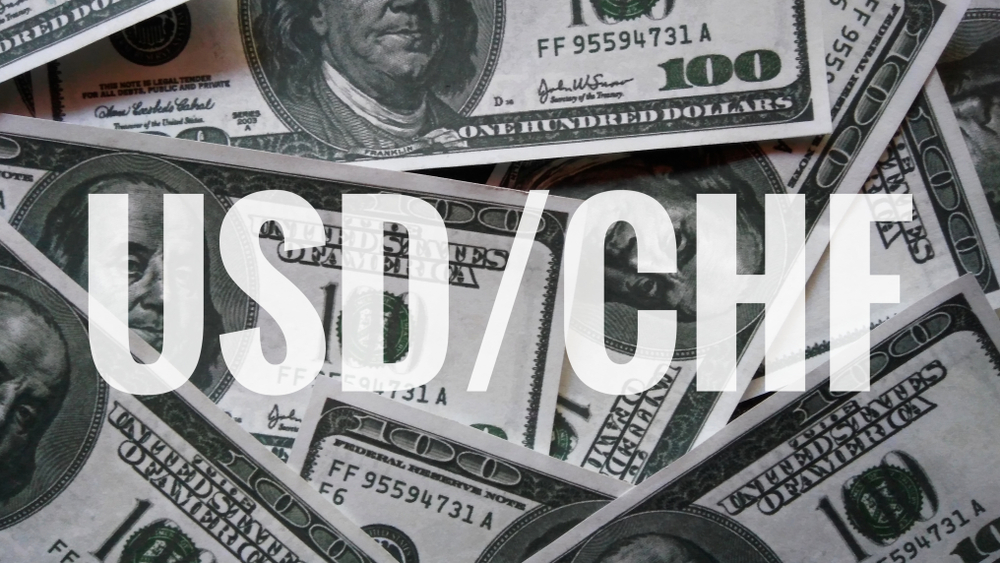 USD/CHF had its price rising towards the parity levels for the first time since May. That came as the markets await upcoming interest rate moves by the Swiss National Bank and the Fed Reserve.

While publishing this content, the pair trades at 1.0004, slightly beneath the 1.0065 YTD high. Moreover, USD/CHF has climbed by over 4.8% from this month’s lowest mark.

EUR/CHF and USD/CHF have maintained upside movements ahead of anticipated decisions by SNB and the Fed. Analysts trust the Swiss National Bank will finalize its 2-day meeting this week on Thursday.

That would mean a massive tone change for a bank that maintained a somewhat dovish stance for over a decade. It has decreased interest rates to -0.75% and spent many dollars to devalue the Swiss franc.

The 24hr chart shows USD/CHF retained enormous bullishness since bottoming at 0.9538, which matched a trend line. Meanwhile, the pair has moved beyond parity and nears its YTD peak.

Thus, USD/CHF will likely extend upside, with bulls targeting the crucial resistance zone of 1.0100. An action past the 1.0063 YTD peak will cancel the developing double-top setup.

Stay around for upcoming financial updates.