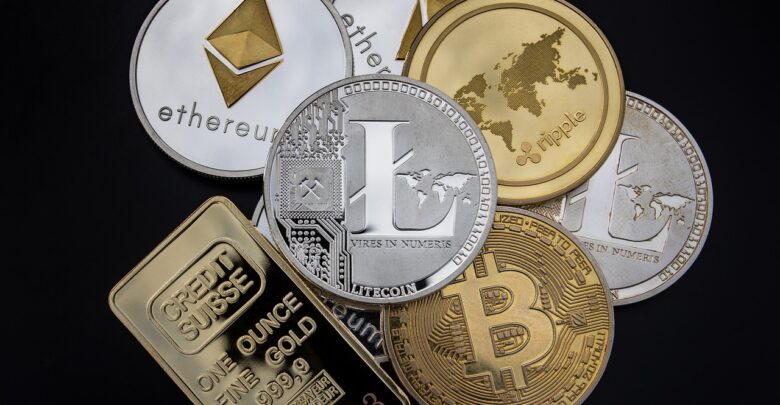 The Swiss city of Lugano is in the news again after it previously announced its vision of making the city a leading cryptocurrency and blockchain hub in Europe.

Following its drive to achieve its mission, the city of Lugano has officially announced the adoption of Bitcoin and Tether as a legal tender as the sprawling Swiss city continues to push itself toward actualizing the dream of making Lugano a regional crypto hub in Europe.

The city director, Pietro Poretti, announced on March 3 in a live TV broadcast themed “Lugano’s Plan B,” where he was joined by the city mayor, Michele Foletti, and Tether’s CTO, Paolo Arduino.

Lugano is a Swiss city and municipality located in the canton of Ticino with a population of about 62,000 inhabitants. Due to its proximity to Italy, the town is populated with mainly Italian-speaking individuals.

The drive to turn Lugano into a blockchain hub in Europe was backed by Tether Operations Limited, the parent company of the world’s most popular stablecoin, USDT.

The Future is Crypto

The city of Lugano is keen to follow in the footsteps of the first Central American nation to recognize digital currency as legal tender. El Salvador has since adopted the use of Bitcoin in transactions like paying taxes, tuition fees, and other utilities.

Interestingly, since the adoption of Bitcoin as a legal tender, El Salvador has seen its GDP shoot up by 10%, and the tourism sector increased by 30%. People having assets in cryptos are looking toward the direction of the Central American country.

Decision-makers in the city of Lugano are looking beyond the model used by El Salvador as they work toward making the city a hub of blockchain activities. The plan is to develop a physical space in the city’s center to serve as a hub for digital and blockchain network firms.

A vast fund is expected to be set up to finance blockchain-related startups in the city. In addition to this, Tether will provide the needed expertise and support to Lugano, focusing on education and knowledge transfer targeting the local universities and other research institutes. The universities will generate scholarships for the city’s immediate needs in no time.

The partnership is based on the agreement to use eco-friendly and natural resources to drive Bitcoin mining operations in the city, thereby accelerating Lugano’s renewable energy generation.

The Mayor of Lugano, Michele Foletti, stated that they strongly believe in the viability of the adopted technology and the potential to upgrade the existing technology in the city in collaboration to build a better and more intelligent city for all.

Before the partnership with Tether, Lugano created and developed a blockchain called 3Achain, with the city’s native app named MyLugano app, an LVGA payment token, and a digital currency, Lugano digital Franc.

The city is looking forward to becoming a model and a force in the blockchain technology sphere in the future.