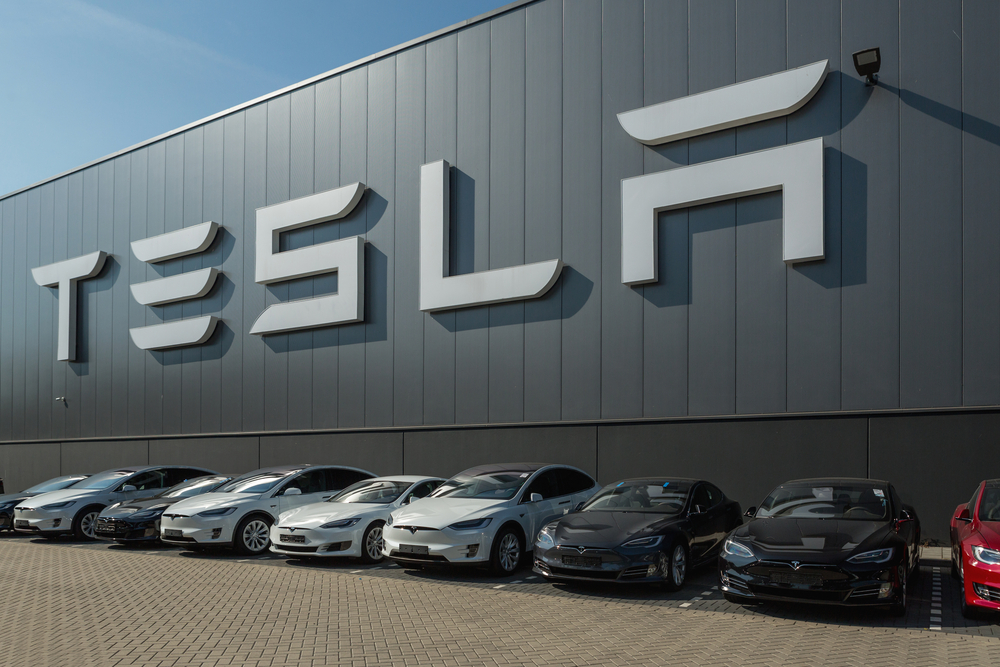 Tesla published its second-quarter results on 20 July, and the electric car manufacturer highlighted its Bitcoin (BTC) holdings. Data shows Tesla sold 75% of Bitcoin to enhance its cash reserves. Meanwhile, the crypto market reacted to the news with declines.

The firm admits resorting to this ‘tough’ move due to China’s widespread lockdowns during the previous quarter. Consequently, Tesla shut its Shanghai branch in April (for 22 days).

During Wednesday’s earnings report, Elon Musk stated that the company had to maximize its cash position due to uncertainty over when the China lockdowns will end.

That saw Tesla selling a significant amount of its BTC holdings. He confirmed that the movie doesn’t reflect his verdict on the digital asset but the company’s liquidity.

Moreover, the CEO stated that Tesla would consider increasing their BTC holdings with time. Meanwhile, the firm didn’t sell any Dogecoin. Keep in mind that Elon Musk has supported DOGE throughout its journey.

Bitcoin was riding upside waves until Tuesday, climbing towards the $24K mark. However, updates about Tesla’s BTC sale triggered negativity within the crypto world. That saw Bitcoin into downsides, changing hands 2% down and nearing the 200-week MA at $22,800.

Zach Kirkhorn, Tesla’s CFO, confirmed that the firm acquired a minor profit following the Bitcoin sale. Nevertheless, the returns faded as the company wrote off its BTC holdings value when the crypto space resorted to the relentless downside.

Tesla sees a $106 million unrealized loss at the current Bitcoin price. It remains unsure whether the company will invest in Bitcoin again, considering it’s encountering cash crunch issues. Meanwhile, that might propel other firms from investing their extra cash reserve in Bitcoin.

The Tesla news triggered unexpected sell-offs in the recovering markets. The global cryptocurrency market cap declined by 4.68% within the previous day to $1.02 trillion.