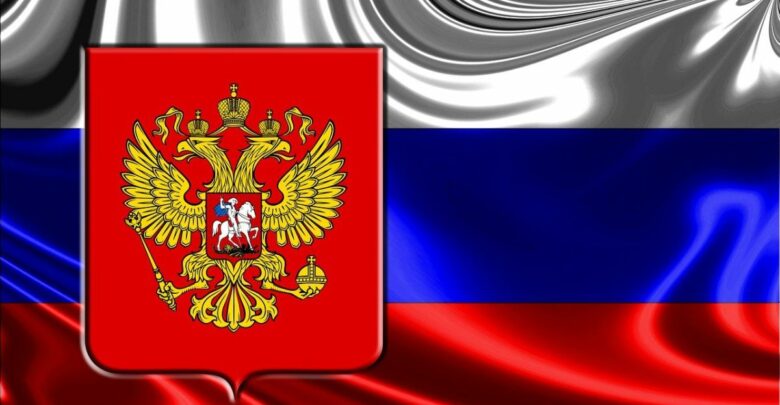 The latest report from the blockchain analytics firm Chainalysis shows that Russia is experiencing a spike in stablecoin adoption after its latest military offensive against Ukraine as the country groans under international sanctions.

A Rise in Stablecoin Transactions

The Chainalysis report revealed that the transaction volume of stablecoins in Russia jumped to 67% in March from 42% in January. Moreover, the report indicates that the spike started following the outbreak of the war and has continued to increase.

Furthermore, an unnamed analyst on regional finance told Chainalysis that Russia would shift to crypto for cross-border transactions.

The expert noted that the country’s removal from the international payment system, SWIFT, is the likely reason for this. As a result, stablecoins might become the go-to means of exchange due to their relatively stable value.

Meanwhile, the rise in stablecoins is due to ordinary Russians’ demand for safer alternatives to store their funds. Russian citizens now trade the Ruble for stablecoins to protect their assets as high inflation bites amid the war.

However, some of the reasons may be that businesses have already embraced crypto for international transactions.

Russia has been under extreme economic sanctions from Western countries after it decided to invade Ukraine in February. The EU recently activated its “Eighth Package” restriction to include other critical sectors like logistics, oil and gas, industrial equipment, and cryptocurrency.

The report pointed out that Eastern Europe has the highest number of people engaged with high-risk digital assets. Compared to other regions, crypto activity in Eastern Europe is rising.

Per the report, 18.5% of crypto activity in the region is deemed risky, followed by Eastern Asia with 15%. SubSaharan Africa comes in third and has the highest rate of illicit crypto transactions worldwide.

For emphasis, Chainalysis defines risky activity as transactions involving an address exposed to a risky entity. And such entities are companies with little or no know-your-customer (KYC) requirements for registration. In addition, illicit activity is seen as involved in transactions with a known and questionable entity.

Moreover, the recent turn of events involving cryptocurrency in Europe means that Russia’s dealings with crypto may be higher than expected.

After the European Union (EU) banned Russian citizens from accessing crypto tokens on European exchanges, experts saw this as a red flag. The move will likely drive sidelined crypto users to use exchanges with no KYC requirements to bypass the restrictions.

The Chainalysis report further noted that the EU’s use of crypto sanctions needs to be reviewed. It also cited the use of cryptocurrency for donations to Ukraine as an example of its effectiveness in sidestepping sanctions. Chainalysis disclosed that:

“The activities of Russian cybercriminals are driving massive crypto-based money laundering in Eastern Europe and are supported by an ecosystem of businesses investing in risky digital assets.”

That said, the recent restrictions on Russian citizens from using registered exchanges in Europe may be ineffective.

It will be interesting to see if the EU will reconsider its earlier cryptocurrency restrictions.