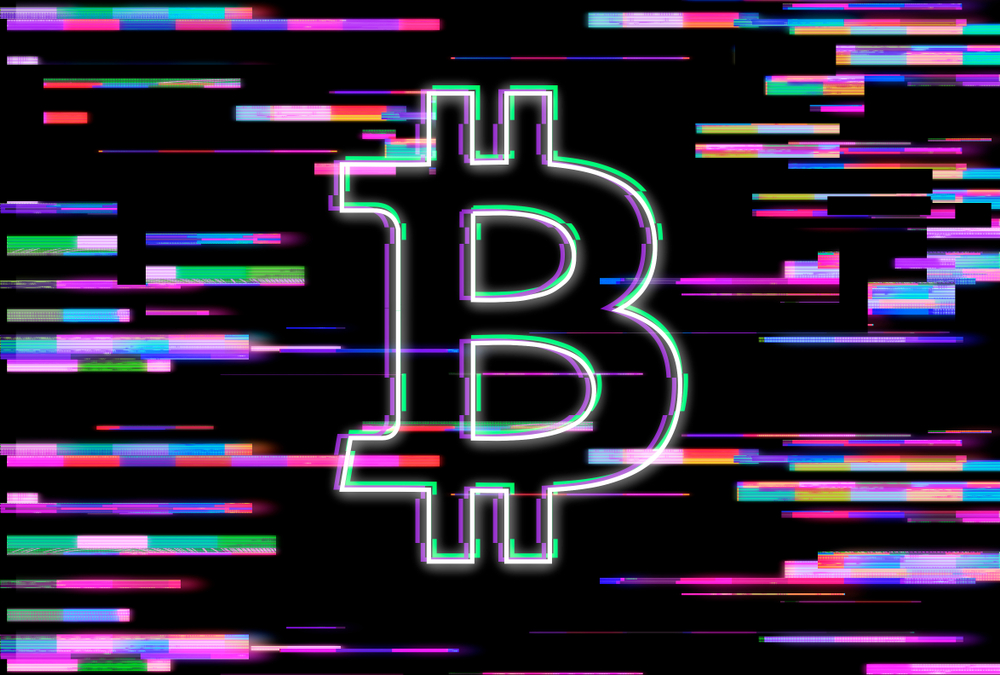 The proposal for three years ban on crypto mining has been amended by the senators of New York, and now they are looking forward to halting few crypto institutions, specifically the mining companies which are using fuel sources based on carbon.

On 8th June, the bill was passed in the senate, and recently, it has been forwarded to the state assembly. Andrew Cuomo, the Governor of New York, will sanction it or call for proposed legislation’s veto after the bill has been passed by the assembly. Previously, overall crypto mining had been terminated for three years based on the original senate bill proposed in New York named 6486A. The purpose of the bill was to comprehend the environmental impact caused by the ban and its effect on the crypto mining operations.

Nonetheless, the amendment was made in the Senate bill to enable its easy applicability. The bill has been revised to target just the companies which are using the fuel sources based on carbon for the crypto mining for validating their proof-of-work. A moratorium has been established based on this bill which will authenticate the mining operations of crypto mining companies by approving them through examining their proof-of-work. The companies which are not complying with the proposed instructions will not be allowed to make any further transactions.

The bill proposing the ban on carbon-based crypto mining does not mention any specific period for its restrictions. The documentation of the things like the fuel type used in crypto mining, the carbon footprint, and the energy output is made compulsory for the miners by the amended bill.

On 7th June, Governor Cuomo disclosed that he does not have well-acquaintance with the proposed ban. Nonetheless, he is familiar with the environmental issues regarding the business of crypto mining. He mentioned that he is aware of the genuine concerns related to crypto mining, and he will discuss it with the legislation. The analysis of crypto mining by the legislators of New York is likely to link with its energy targets which are sustainable as the bill refers to the Climate Leadership and Community Protection Act of the state. The Act mentions a target to decrease the emissions of greenhouse gas by 85 percent till 2050 and nil emissions produced by all economic sectors during the time frame.