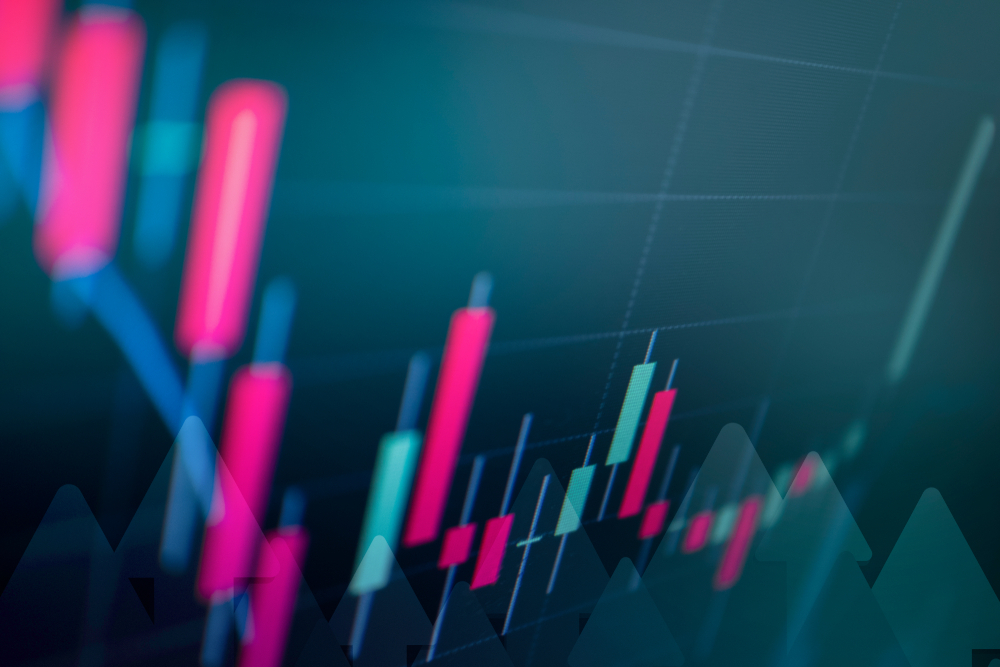 Summer trading translates to ranging markets and declining volatility, but this year has something different for traders. JPY’s slide is among the reason, as the currency catalyzed notable actions within the FX dashboard and indirectly in various markets. The decline of the Japanese yen remains impressive, surpassing the staggering 20% since March.

However, this is not the first time the currency saw such actions. Moreover, it isn’t the first time BOJ went full-blown to handle inflation at the target. The Bank of Japan couldn’t achieve that for long, with each effort to hike inflation from zero or below failed. It now has the chance as energy prices skyrocket globally. Furthermore, inflation has climbed to historic levels, touching highs never seen in decades.

Inflation also increased timidly in Japan. However, it won’t stop the central bank from easing & deviating from other banks. Moreover, this could be the BOJ’s opportunity to boost its reputation and affirm its capability to ensure inflation based on its price stability goal.

One of the fascinating charts that circulated within the past few days displays capital flow stats out of and into Japanese Government Bonds (JGBs). It shows that foreigners dramatically trimmed their JGBs holdings within the past week, selling nearly $40 billion (in a week).

Meanwhile, everyone knows the buyer, the Bank of Japan. The BOJ purchases all bonds it can access to control yields. For now, it holds more than 50% of all Japan Government bonds – a record. Therefore, the current yen weakness has an explanation. However, will the yen crash stop in the summer? Doubtful.

The bank might interfere, from time to time, reiterating that a weak current isn’t lucrative for the economy. However, markets have already started to price in rate increases in other leading economies globally. For example, they have priced in some Fed’s 2023 rate hikes. Also, the ECB sees its hiking window closing this summer.

For now, investors shouldn’t discount that the BOJ will leave until other banks resort to similar moves. That means the Bank of Japan might not participate in the ongoing global tightening.