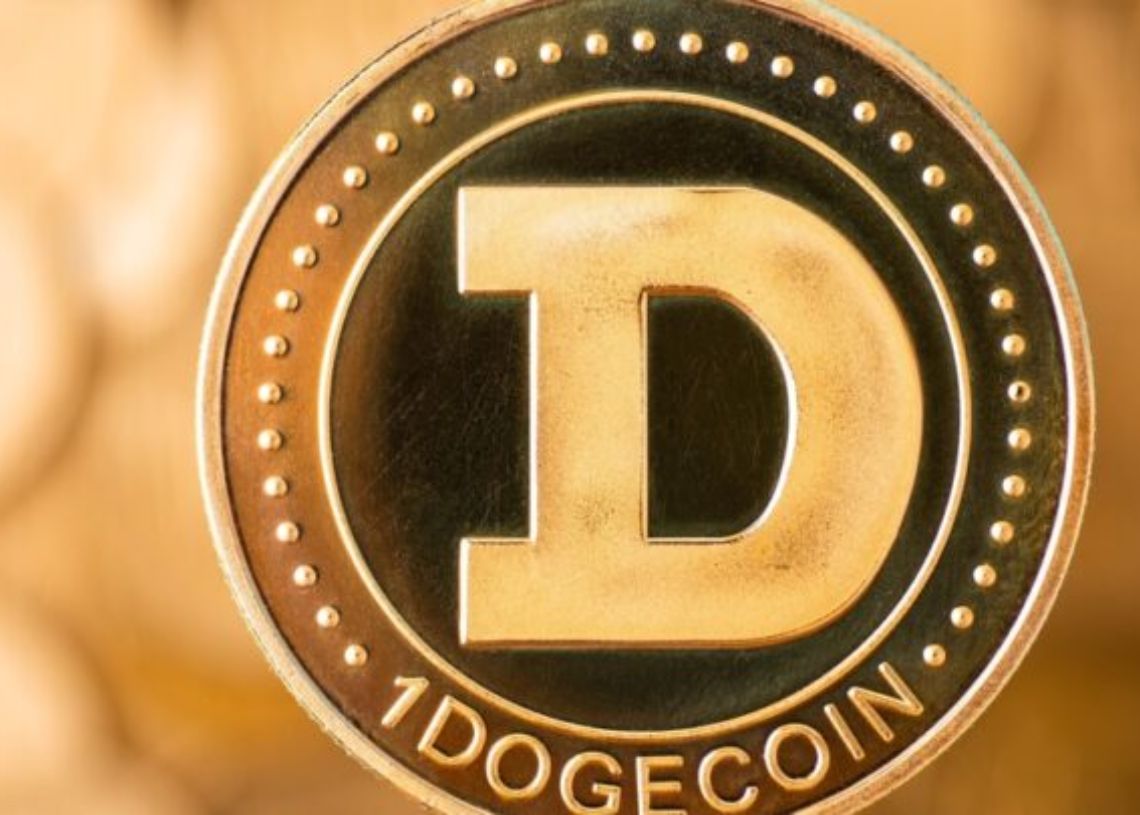 Earlier this week, Elon Musk and Vlad Tenev, the CEO of Robinhood, were discussing on Twitter how they could develop Dogecoin (DOGE) and turn it into a universal currency for the internet and the people.

As part of the discussion, Bitcoin Extremist and Twitter Co-founder and previous CEO  chimed in with his thoughts. Jack had previously made mockery of Robinhood’s listing of the Shiba Inu token on its market, and it looks that he is now doing the same with Dogecoin (DOGE).

The Chief Executive Officer (CEO) of the Robinhood investment application, which listed the Shiba Inu token last week and had previously expressed support for Dogecoin (DOGE), created a Twitter thread related to the Doggy meme coin.

Vlad Tenev advocated several modifications to the meme currency, including reducing transaction costs and shortening block time. The DOGE payment network will be able to compete with Visa and other sizeable card-based payment networks in this way, according to Tenev. He advocated that Dogecoin’s block size be increased to ten gigabytes (GB). At that point, Elon Musk intervened, stating that Dogecoin’s block size should stay up with the rest of the internet.

Former Chief Executive Officer (CEO) of Twitter reacted to Vlad Tenev’s thread and threw a question to him, “are you thirsty”?. Several other onlookers started asking Jack Dorsey if he had any idea in mind to enhance Dogecoin.

However, Jack didn’t have much to say in the discussion, as his contribution was minimal. Previously, he also took a jab at Robinhood in the comment thread when the platform announced it had listed the Shiba Inu token.

Vlad Tenev mocked Dorsey with a question about adding an “edit button,” which was proposed by Musk, who initially purchased 9.2 percent of the Twitter stock and then made a 41 billion dollars cash offer ($54.20 per share) to transform Twitter into a decentralized platform for personal liberty. Jack Dorsey is a Bitcoin enthusiast who has mocked the Ethereum community, calling Ethereum (ETH) a hoax.

In line with Elon Musk’s offer to acquire Twitter and privatise it, Saudi Arabia’s Al Waleed bin Talal Al Saud, a wealthy businessman, and investor, has refused to sell his stake in the company. He also notified Elon Musk that he’s still a long-term shareholder in the firm. However, he does not believe that Musk’s offer was reasonable in light of Twitter’s potential.

I don't believe that the proposed offer by @elonmusk ($54.20) comes close to the intrinsic value of @Twitter given its growth prospects.

Being one of the largest & long-term shareholders of Twitter, @Kingdom_KHC & I reject this offer.https://t.co/Jty05oJUTk pic.twitter.com/XpNHUAL6UX

That Notwithstanding, Elon Musk is no more the largest shareholder in Twitter. Vanguard Group, asset management, upped its holding to 10.3 percent (equivalent to 82.4 million shares), surpassing Elon Musk as the largest stakeholder. Elon Musk said that if his offer isn’t accepted, he’ll have to reevaluate his position as a shareholder, which some interpreted as a threat to sell all of his Twitter stock.