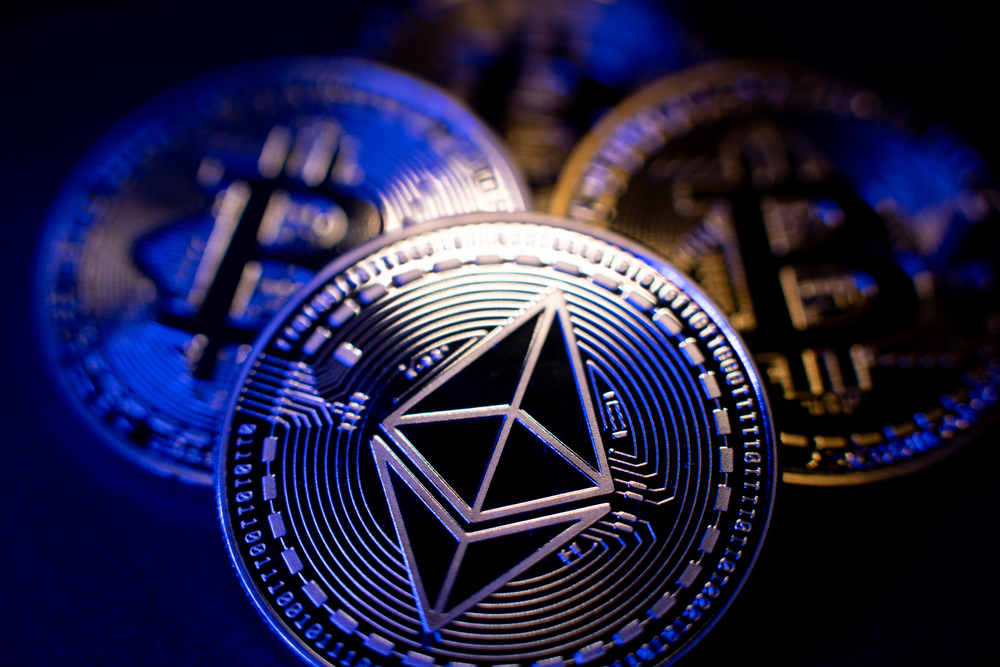 Early June sessions saw the leading altcoin falling below the demand zone of $1,700, and Ethereum has no immediate recovery plans.

ETH has held the support band of $1,000 within the previous month, whereas it failed to overcome the resistance zone at $1,300.

Though Ethereum appeared to form a range, the alt probably imitated Bitcoin’s action. BTC printed its price range and would require persistence to navigate the marketplace without suffering massive losses.

Meanwhile, ETH has seen two main ascending lines on its weekly chart since it launched on Binance (2015).

Ethereum has struggled since moving beneath the $1,500 mark. Moreover, 200-week MA remains crucial for the altcoin’s current valuation. A trend shift in bullish favor would see the altcoin climbing beyond the 200MA at $1,200.

That would support rebounds beyond the resistance level from $1,300 to $1,500 before Ether consolidates beyond $1,700 and overcomes the immediate resistance trend-line.

However, the upside seems challenging due to macro uncertainties following faded liquidity and recession fears.

Meanwhile, a downward move towards the $500 horizontal support remains possible if bears force the alt beneath the $880 – $1,000 support level.

The trade volume for the previous month stayed higher than what April or May recorded, and it remained somewhat steady in recent weeks.

That shows interest by long-term bears and bulls in Ethereum’s current trading areas. Buyers should defend the $1,000 mark as it also boasts psychological significance.

Coin Metrics’ 12 July State of the Platform report shows the monthly active address on Ethereum slumped to the lowest mark since 20 June 2020.

The ETH addresses surged during early 2022 and 2021-end, peaking at around 9 million in March 2022. This metric had plunged towards 6 million, hitting the level never seen over the past two years.

Ethereum saw its price skyrocketing to record highs of about $4,000 in May 2021, when the 2nd-largest crypto saw its monthly active addresses surpassing 13 million.

What are your thoughts about Ethereum and its current condition? You can comment below.