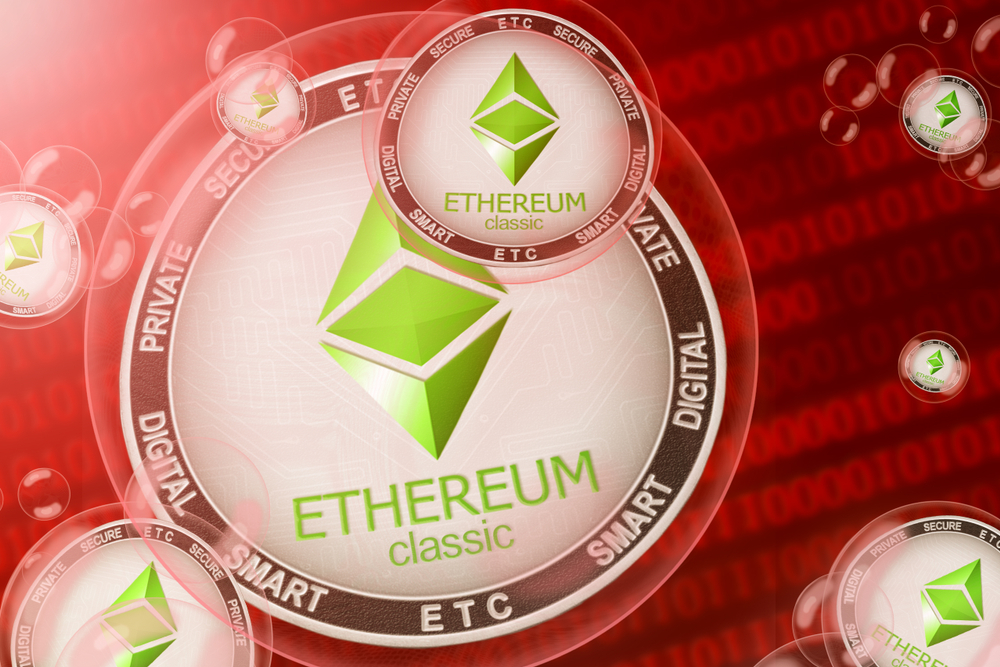 Ethereum Classic bulls seem ready to extend their actions after dominating the space, especially in July’s second half.

Meanwhile, the alternative token dropped beneath $40 after peaking around the $45 mark. Will ETC suffer more downside? A pullback remained logical after the massive July end ETC upside.

Moreover, the selling momentum that emerged early in the month confirmed that narrative. That pushed prices towards $32,13 lows on August 2.

However, a rebound occurred around the 0.5 FIB retracement line. Also, the ongoing improved sentiment in the crypto world supported Ethereum Classic’s upside. While publishing this blog, ETC changed hands at $38.50, surging over 4.8% within the past 24 hours.

A Chance for Bulls?

The RSI (Relative Strength Index) declined substantially beneath the overbought territory. It confirmed bearishness on August 10 after dipping beneath the 14-day Simple Moving Average.

The mentioned indicators suggest possibilities of extended bearishness in the coming few days. Meanwhile, some on-chain metrics appear to match this narrative.

For instance, Ethereum Classic’s social dominance declined significantly within the past two days. Stablecoin overall supply increase since August 3 shows that whales with Ethereum Classic tokens worth over $5 million reduced their balances.

That could incentivize token holders to keep their assets or promote more buying momentum. ETC’s massive price moves in July’s second half indicated that it could be a ‘buy rumors, sell news’ outcome. Market players should watch the asset’s performance as the Merge nears.

We have more crypto news coming your way. Stay tuned