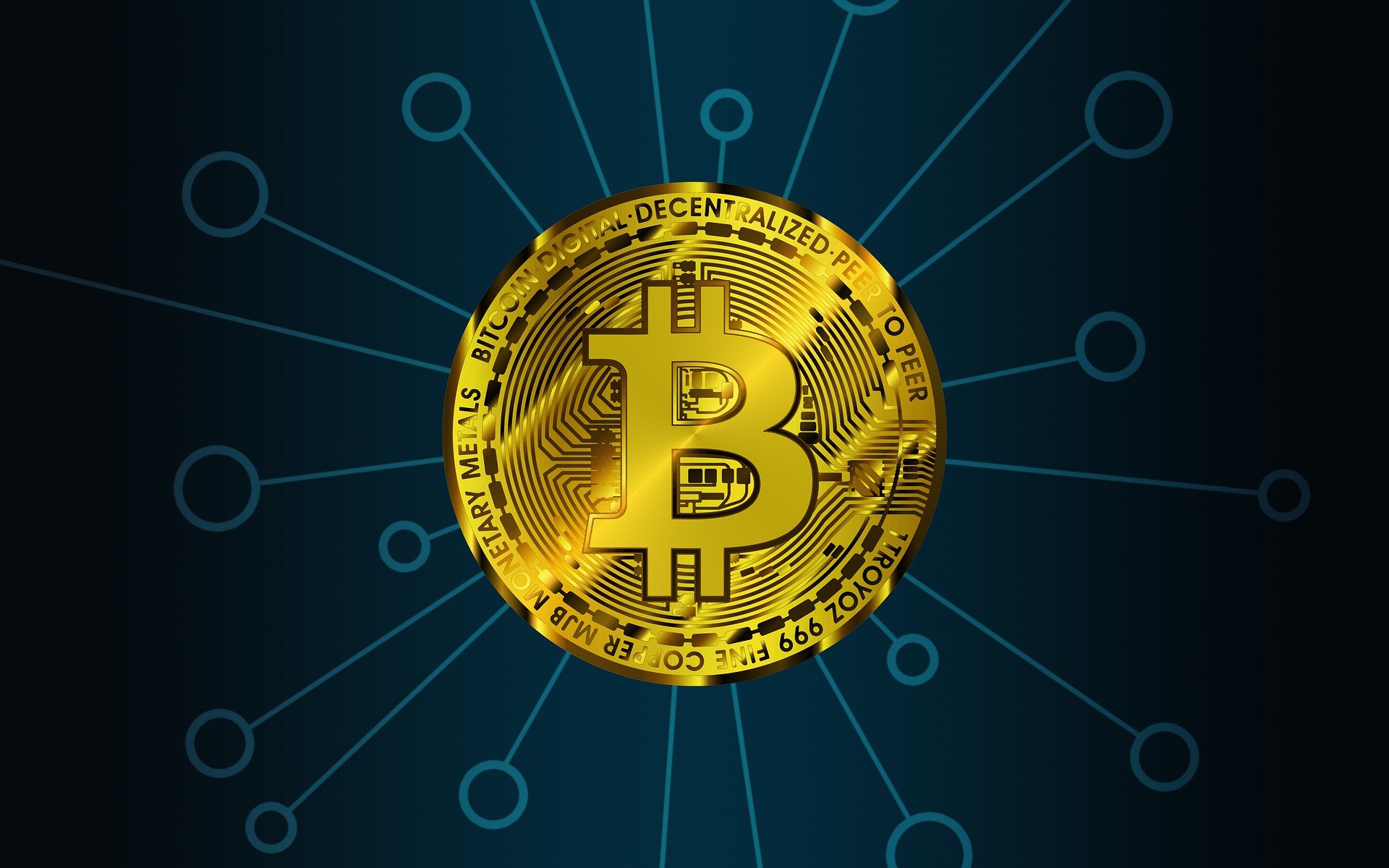 At present, the Bitcoin price has crashed down to $49K. Under these circumstances, the direct cryptocurrency holders and investors seem too worried about the current transition, and some even claim that the Bitcoin market can fall to 4K levels. On the other hand, the crypto hedge fund managers and institutional managers seem to remain calm and careless about the latest correction.

The data from CoinShares indicate that cryptocurrency fund managers have continued to create new positions in the Bitcoin derivatives market. CoinShares claims that inflows for both Bitcoin and Ethereum based digital asset funds have shown a steady increase. As per the report, around $154 million has been added to the space in the current month alone.

A considerable amount of crypto investors become worried as soon as the Bitcoin prices start to move more than 5% on the bearish path. However, according to data from CoinShares, the institutional investors have placed $6.6 billion into Bitcoin products on the year-to-date index.

Market experts have pointed out that October was the best month for the growth of the Bitcoin derivatives market due to the introduction of the first two Bitcoin pegged ETFs in the United States. During last month, the commercial investors poured $2 billion in the derivatives that are tied to Bitcoin alone.

According to a cryptocurrency market analyst TechDev, the Bitcoin price action has been mimicking the 2017 market behaviour since July. The pseudonymous analyst claimed that if the market keeps on the same track, a massive price breakthrough is in position for the middle term. It is worth noting that the price vice the Bitcoin graph is going downwards, but the derivatives markets remain persistent even in the current month.

While the crypto derivatives market has been able to amass $154 million in November, the $114.4 million belonged to Bitcoin derivatives. On the other hand, Ethereum was able to account for $9.2 million worth of derivatives inflows. The largest institutional Bitcoin reserve holder, Grayscale, added $51.9 million as AUM during November as well.