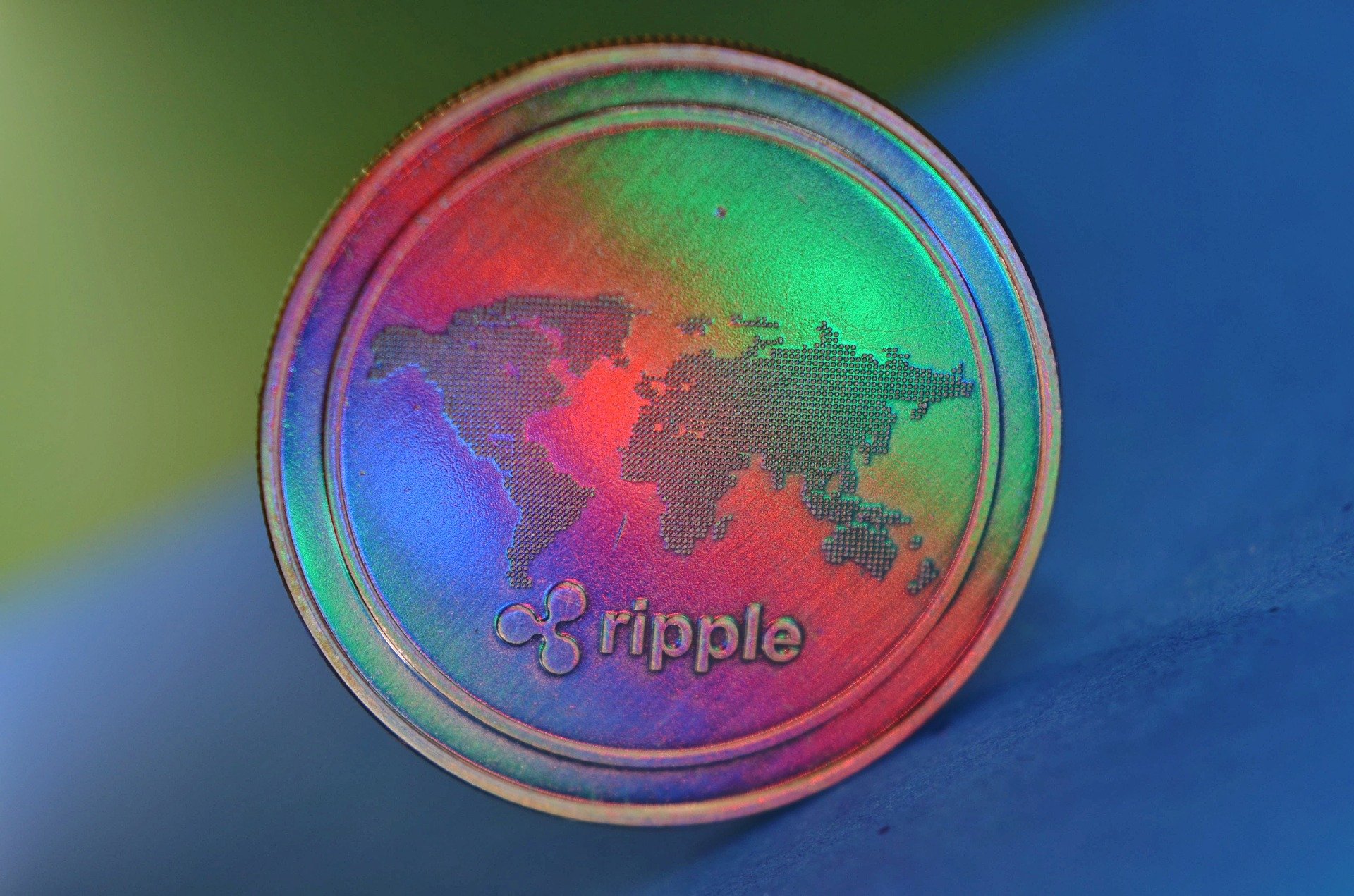 The United States court has approved the request of Ripple’s executives to get legal assistance from outside of the USA.

James, who is a member of the XRP community and a legal attorney, released some new information regarding the SEC vs. Ripple case. James tweeted on Twitter that the court has accepted the request of Christopher Larsen and Brad Garlinghouse to get help from foreign legal entities.

Filan is the person who occasionally shares legal news about the SEC vs Ripple case in the XRP community, explained the request letters as a formal way to request a court from a different country to provide some type of legal assistance.

The request letters are passed to the law firm representing the defense of Ripple and its executives, including Larsen and Garlinghouse, against the United States Securities and Exchange Commission.

The request letter will be handed to the regulators of the UK, Cayman Islands, Hong Kong, Virgin Islands, Singapore, South Korea, Malta, and Seychelles.

The primary objective of the said letters

Filan failed to deliver any reply to some fans that did ask for the objective or the end goals of these request letters. But, a Twitter user that goes by the handle @kmag00ster assumes that the company is gathering evidence to deepen the blow of a possible loss in the legal battle against the Securities and Exchange Commission.

The $1.3b in question is referred to by the commenter as the total amount Larsen and Garlinghouse made by trading XRP to institutions.

The Law firm website state that the new lawyers concentrate on enforcement and litigation.

While one attorney from the SEC legal team has left the agency, currently, the said attorney is waiting for court permission to leave the case.