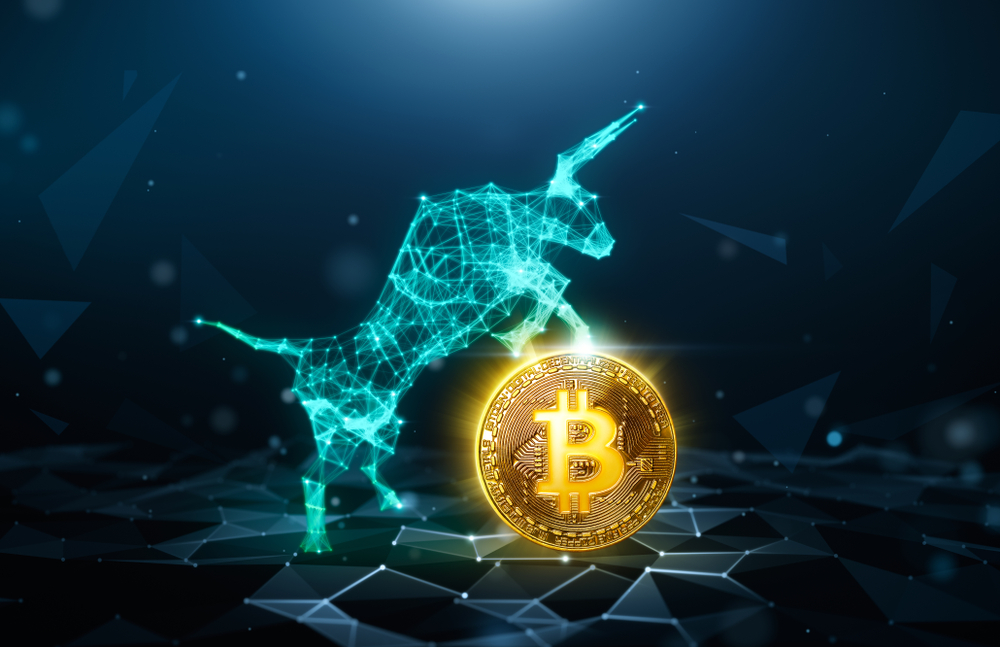 Bitcoin’s impressive run is barely starting, and its price value could reach $300k in 2021, stated Bobby Lee, the founder of Ballet. He claims that 2021 will be a critical year for cryptocurrencies like Bitcoin as it is said the value of Bitcoin could reach $100K. He carried on by saying the price for a Bitcoin could indeed reach $300K, but he also mentioned the risk of a hypothetical bear market resulting after every single peak.

Increasing its value by around $50,000 within a few months, the community is convinced Bitcoin is in a bull market; however, the starting date of the cycle is still up in the air.

Bobby Lee, the ex-CEO of BTCC, concurs that the most important build-up for cryptocurrencies began in early 2021 when the price of Bitcoin was close to $30,000.

Even though Bitcoin has now more than doubled in its value and set an all-time high of $61,800 last week, it could still move to that six figures mark coming this summer. Bobby Lee continued as he said that Bitcoin’s bull market cycle comes abruptly about every four years and thinks it could reach $100k this upcoming summer.

Moreover, if one goes by the thinking that history repeats itself, Bobby estimated a much bullish price for Bitcoin in the ending months of 2021.

Lee is not the only one expressing his opinion of Bitcoin reaching to $300k mark; the inventor of the Long-Term Holding MVRV metric, Max Keiser, expressed similar thoughts that Bitcoin could reach up to $288k in the upcoming nine months.

Watch out: Crypto Winter is coming

Bobby lee highlighted even though being quite optimistic about the upcoming price hike for Bitcoin; he also mentioned the danger of crypto winters that usually come after price hikes. It is said that once the cryptocurrencies bubble burst, a span of 2 to 3 years come where the price of cryptocurrencies stagnates, and decline, one previous example of this crypto winter is from the price hike of 2017 when Bitcoin reached $20k in price value setting a new all-time high record and subsequently dropping by 80% to a value less than $4,000.