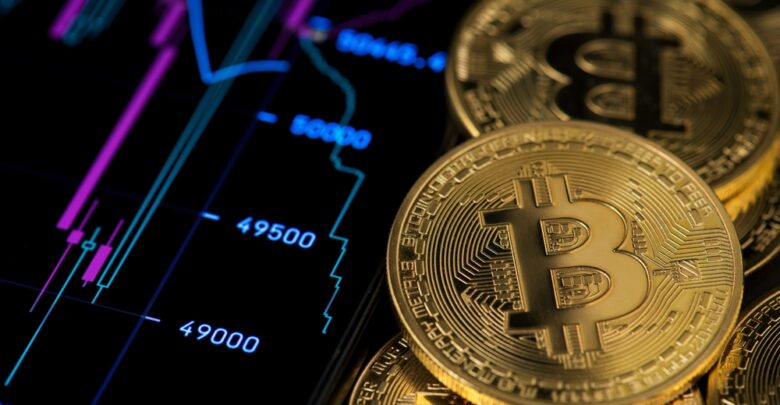 After what seemed like a cease-fire was imminent to end the ongoing hostility between Russia and Ukraine by the international community and the crypto market, it appears that the pullout of Russian soldiers from the Ukrainian border was temporary.

The Russian military finally launched its long-awaited military offensive against Ukraine earlier today, with multiple reports narrating the blasts coming from missiles in several locations in Ukraine, including the capital, Kyiv, with financial and cryptocurrency markets closing as a result.

Following the Russian president’s announcement of his country’s plan of action in Ukraine, the global cryptocurrency market and the stock market have further plunged downward.

The Ukrainian capital, Kyiv, and Kharkiv are some of the targeted locations the Russian army launched missiles into, causing unrest and panic among residents, the international community, and the crypto market.

How Is The Cryptocurrency Market Faring?

According to Cointelegraph, the price of BTC has dropped by 7.26%, with its value also declining to $35,000 in the early hours of today. ETH dropped by 9.48%, and XRP by 9.24%. The market capitalization of the whole crypto industry has dropped by 8.25%, with a subsequent drop in value to $1.58 trillion.

The cryptocurrency industry is not the only industry reeling from the actions of the Russian military, and major world financial sectors are also feeling the heat.

According to reports, the S&P 500 and the Dow Jones industrial average were also way down by 2% after the news of the invasion was announced.

Reactions To The Conflict

The founder of Ethereum, Vitalik Buterin, who has spent his early years in Russia, took to his Twitter handle to relay his displeasure with the Russian government headed by Vladimir Putin.

According to Buterin, Putin’s actions of not pursuing a peaceful resolution of the Ukraine dispute and going to war is not the right approach. It is an indictment on the part of Putin for not putting the lives of innocent people in Russia and Ukraine into consideration.

However, Buterin closed his remarks by adding that his views do not represent his organization, Ethereum, and he is responsible alone for any discomfort it may have caused.

The advisor to Altcoin Sherpa also expressed his displeasure with the Russian military by insisting that it is not only about the market; innocent people are involved in what they know next to nothing about and are caught in the heat of a decision made by a few individuals.

Many people have made many reactions and comments to show their displeasure with how the conflict was handled, with many in solidarity with Ukraine by tweeting “thoughts and prayers” to the Ukrainian people.

Crude oil prices have skyrocketed to $100 per barrel amid the ongoing hostility between Russia and Ukraine. The Russian economy is the third-largest producer of petroleum products globally, which has made the oil sector volatile, and the global economy could feel the effects.