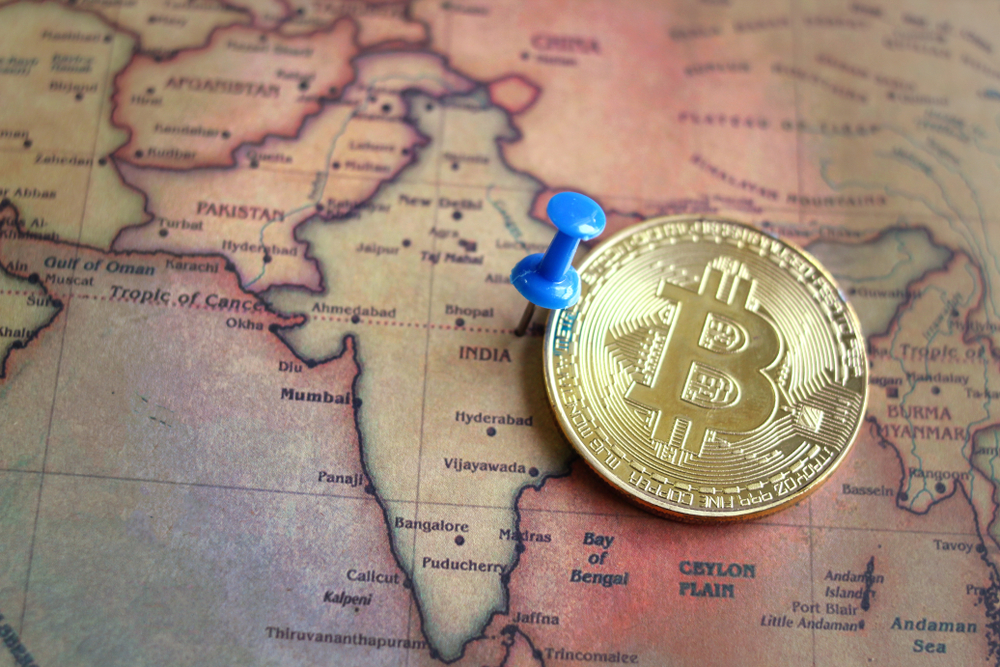 26th of April, a decade ago, the creator of BTC that goes by the pseudonym Satoshi Nakamoto was reported to have allegedly left the community to focus on some other projects, and no one has been able to decipher that since. The parting message left is “I have moved on to other things,” and it still baffles the community what those things could be.

Ever since its creation, Bitcoin has moved from an esoteric and obscure project to a digital financial asset worth a trillion dollars, drawing the attention of diverse financial institutions, investors, corporations and even governments.

Despite the series of speculations and theories, no one is definite about the identity of the pseudonymous Satoshi, and the 1 million BTC stashed is still unmoved.

Currently, the price of the crypto market leader is $54,000, which makes the fortune of Nakamoto to be estimated at $54 billion. Based on analysis and speculations from different crypto analysts and enthusiasts, there is a possibility that the value of a Bitcoin will rose to $182,000, and this will make Satoshi Nakamoto the wealthiest person in the world.

Several publications about the mystery of Satoshi’s identity have been published, and in March 2021, there was an interview from Cointelegraph, a popular crypto blog and Dustin Trammell, one of the first persons to mine BTC. In the interview, Trammell mentioned that it is very unlikely that the creator of BTC worked on an electronic cash protocol before BTC gave their freedom and lack of bias in adopting and implementing new technology.

Satoshi Inspired a Change in Narrative of the Financial System

He said: “in retrospect, it doesn’t seem Satoshi is trying to solve technical issues but rather a social one. A systematic issue with the traditional system of finance. Then, the focus was on technology, and they may have downplayed or overlooked some philosophical points by not paying enough attention.”

Though, as of now, the original tenants stated in the white paper of BTC from 2008 have not been accomplished, but the monetary policy around it has made it an attractive and credible store of value. Currently, the narrative around BTC being the digital Gold is making a shift in the mainstream financial industry.

No one can say certainly if Satoshi Nakamoto, the creator of BTC, will ever reappear or even be sure they are still alive, but everyone in the crypto community had come to live by the anonymity over time. Satoshi has inspired the adoption of blockchain technology with the narrative of decentralization which is something commendable.