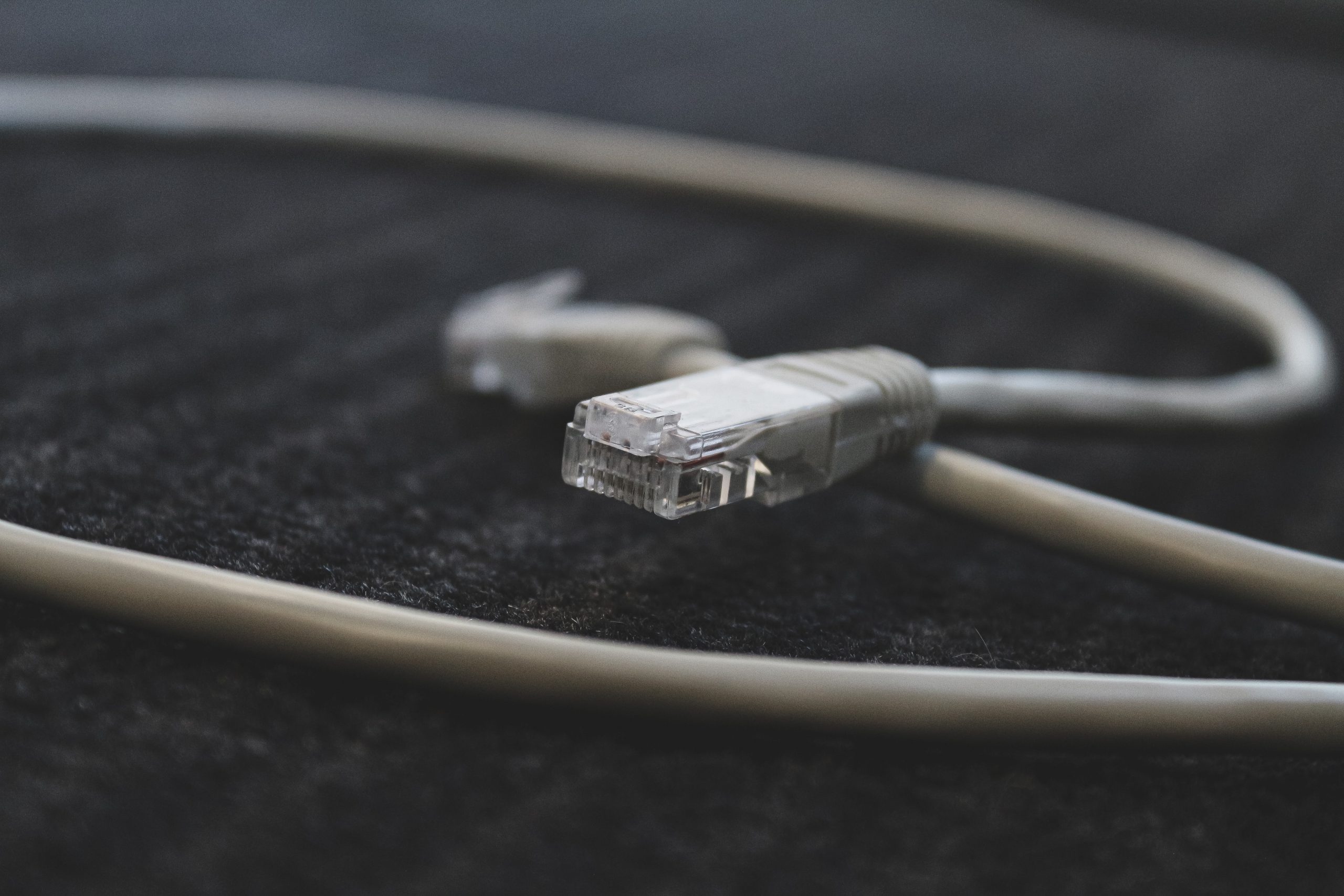 On Thursday, an attempted hack on a crypto-based company in China has resulted in the company shutting down its features and services. The recent notice from the exchange’s website states the attack occurred close to 8 pm on the 29th of April.

Hotbit, the crypto exchange which suffered from a cyber-attack, has more than 2 million users globally. It released a statement of shutting down its amenities to protect its wallets as the hacker attempted to bypass the security to gain it.

Even though the attackers failed to access the wallets, the attackers were able to take an administrative role over the complete database, meaning they can carry out phishing attacks. Hence, the team at Hotbit advised its users to be wary about any contact claiming to represent Hotbit.

Few questions that arise are for how long were the attackers in the database? And is there a possibility of users’ data stored on the database being tinkered with? In a worst-case scenario, attackers would have been able to make a backdoor to the database before the cyber-attack was, set in motion. That will allow them a way back when Hotbit recovers its last working copy of the database.

Hotbit shared an estimated recovery time of 7 to 14 days because of the current environment. The exchange also released some information related to affected products and orders: Anyone holding ETF products will be compensated for their losses. Any open order will be canceled to prevent unverified losses. All the daily payment distribution will be recompensated after the maintenance finishes.

In the Hotbit exchange Telegram group, Alex Zhou, CSO at Hotbit, communicated that the attempt to reach the wallet by the attackers was unsuccessful. As the attempt was blocked by the risk management system of Hotbit, thus, no user-fund were compromised in the attack.

He carried on by saying, currently, all funds are being transferred from the hot wallet to the cold wallet, and further details will be available on the chain. Following the Ethereum monitoring tool, it shows Hotbit maintains $14 million in various altcoins.

Users’ reaction to the cyber-attack

As a surprise to everyone, many users wished the exchange luck and encouraged the effort placed by the exchange in response to the cyber-attack. However, it was not all sunshine and rainbow as some users were unhappy about the length of time Hotbit will stay offline for maintenance.

The two largest crypto exchanges went offline in March as their officials fled with customers’ funds worth millions. Leading authorities started a crackdown as a result of which several people got detained by the police. Moreover, an attempt is made to establish a central overseer bank for digital currency exchanges currently operating in Turkey.

The crypto-based exchange Hotbit is presently keeping its user base updated regarding the most recent development via its official website.